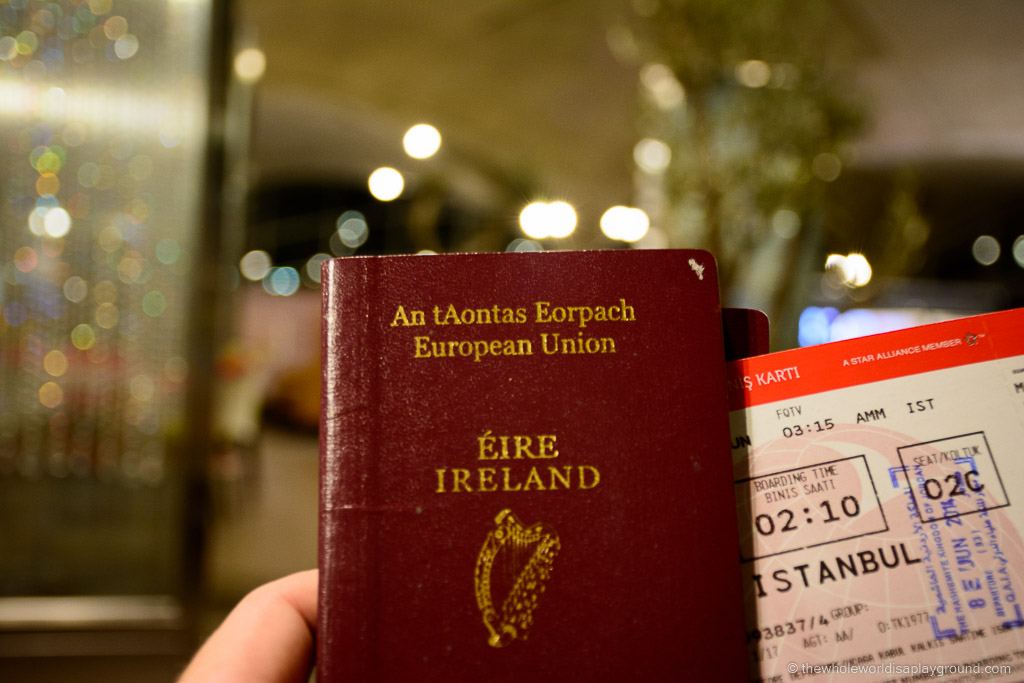 Since the beginning of the year we’ve clocked up 70,000 airplane miles, have visited 4 continents, booked a lot of hotel nights and rented cars in 5 countries. You could say we’ve had plenty of practice at travelling!

Despite all the practice, and as reluctant as we are to admit it, we still get it wrong occasionally. So in honour of our 100th post, we’re ready to share our 6 most memorable and silliest travel mistakes. Remember, it can happen to the best of us!

1 | A three month weekend in London!

We were approaching the end of an amazing summer weekend with friends in London when we decided to check the time of our flight home. The conversation went something like this. ‘I didn’t know you had a work trip in October’. ‘I don’t’. ‘That’s weird, I have a flight booking for October in my emails.’

Some tears and £312.26 later for two one way flights home and we’d well and truly learned our lesson. One of us hasn’t been allowed near a booking engine since! 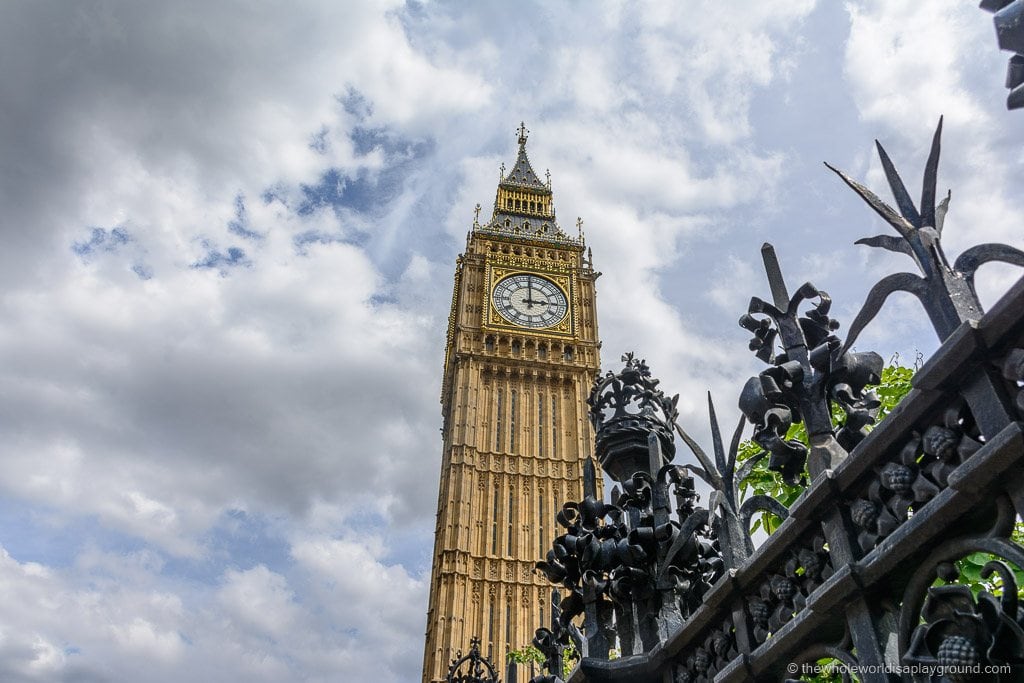 10 minutes from the airport and 90 minutes after leaving home I casually asked my mum if she had my passport. Apparently the last time she’d seen it I was putting it in a safe place so I wouldn’t lose it while I was at home. She also mentioned that given I was a fully grown adult there was no reason she’d have my passport. WHATTT?!!!

2 hours and much profuse sweating later my mother, displaying skills a Formula 1 driver would be proud of, delivered me to the airport, passport in hand with 5 minutes to spare before the check in closed for my flight. I passed through security and immigration at the speed of sound and made my flight. I was a little upset not to make it into the airline lounge but you can’t win them all!

3| We hope you enjoyed your stay…what stay?!

A rock star weekend in Vegas with a gang of our best NYC buddies. Our heads were sore and our wallets practically empty. Then a $200 charge arrived on our credit card from a hotel in Bryce Canyon. Oh that’s right, remember 6 months ago when we planned to go to Bryce Canyon to meet some road tripping friends but opted for a pool day relaxing in Vegas instead. Yep, we forgot to cancel the hotel and ended up with a lovely no-show fee to round off the weekend. Awesome!

4| Who needs Super Cover on a car rental? We do!

For the first time ever we declined the option of extending our hire car insurance cover to remove the excess payment in case of an accident. ‘Sure nothing is going to happen to the car, we’re fantastic drivers.’ Unfortunately for us, the person who reversed into us in a car park was not such a fantastic driver. Needles to say, we’ve never rented a car without full cover since! 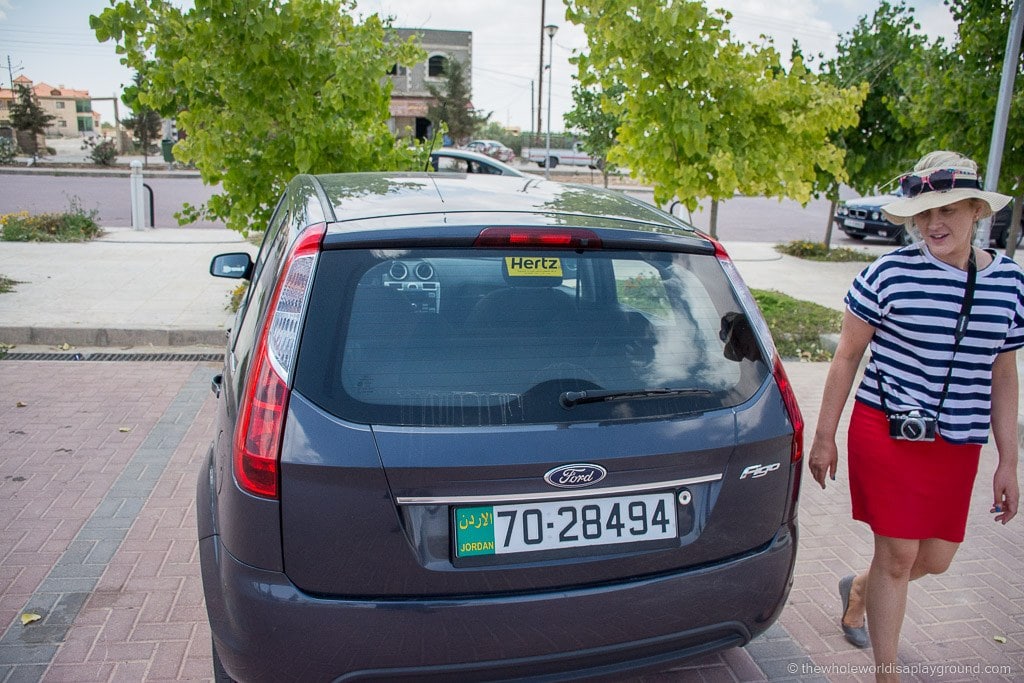 I don’t know how they got there. OK I have a vague idea.

Sometimes I put off packing for so long that before I know it the alarm is going off and I have 15 minutes to depart for the airport. At this point I can barely remember my own name never mind where we’re going or what I will need to wear in this place. Panic ensues. I pack everything I can see.

This is how I ended up standing in a hotel room in Bangkok with 3 pairs of red jeans, 28 t-shirts and a sore back from carrying them half way across the world. Despite the husband’s protests I loved each and every pair of those red jeans so much that I couldn’t bear to leave them anywhere and so, for 3 months, they accompanied me around Asia.

And no, I didn’t wear jeans for the entire Asia trip.

Would you throw out these lovely red jeans?! 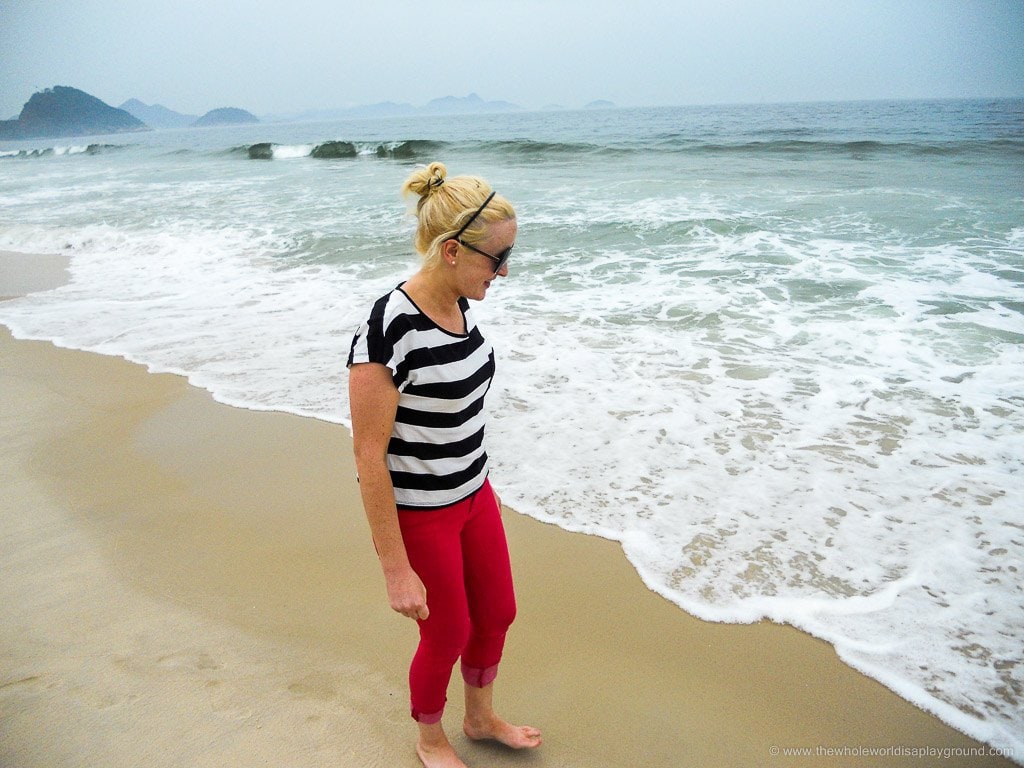 We were enjoying our penultimate night in Jerusalem with some old buddies and delicious cocktails. Until our friend stared at us blankly when we declared our intention to pick up our Jordan visas at the King Hussein Bridge border crossing from Israel to Jordan. ‘You do know visas aren’t issued there, right? You should have gotten them before you left if you want to cross into Jordan there.’ Apparently someone misread the visa requirements and a visa run to Ramallah (a city in the West Bank) was required to get said visas.

Tossing aside all the ‘don’t visit the West Bank’ advice we’d been given, we threw caution to the wind and went to Ramallah on the bus with the locals. It turned out to be an incredible day and we discovered that Ramallah is a beautiful city. The grilling we received over a visa stamp granted in Israel and the subsequent observation notices issued on our brand new passports. Definitely not so good. 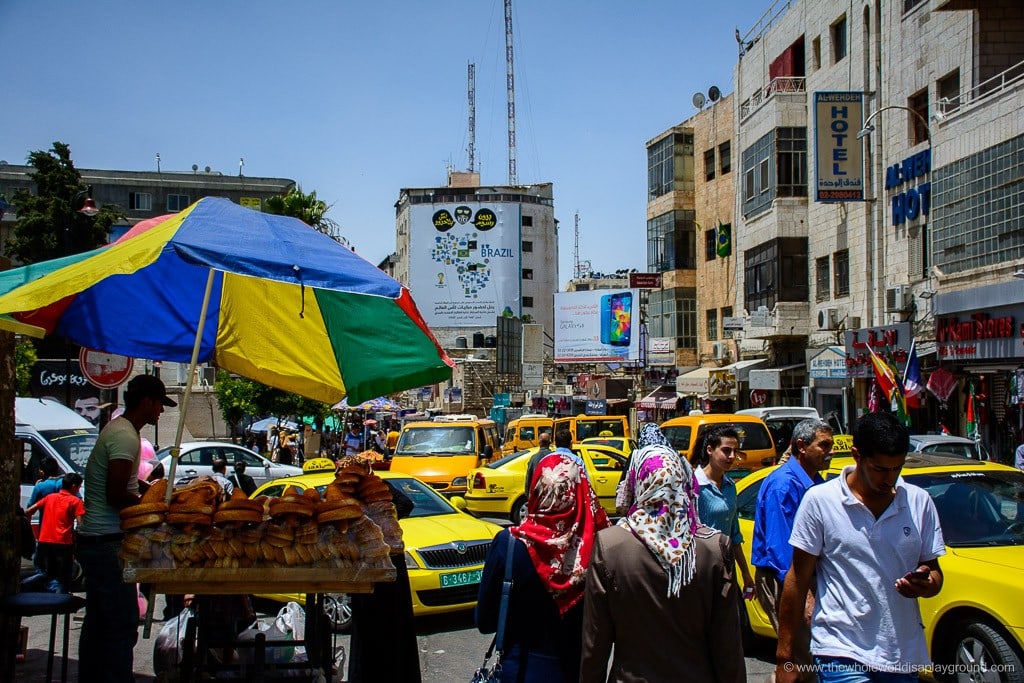 We know. We know. You had us down as the best travellers and travel bloggers ever and yet here we are shattering the illusion with our 6 biggest travel blunders! At least we can laugh about them now and, despite the blunders, each and every trip was awesome! If you love travel and adventures follow us on Facebook and Twitter and if you found the post useful please do share!

Have you had any travel blunders?! Let us know in the comments below!

10 thoughts on “Our 6 biggest travel blunders: in celebration of our 100th post!”