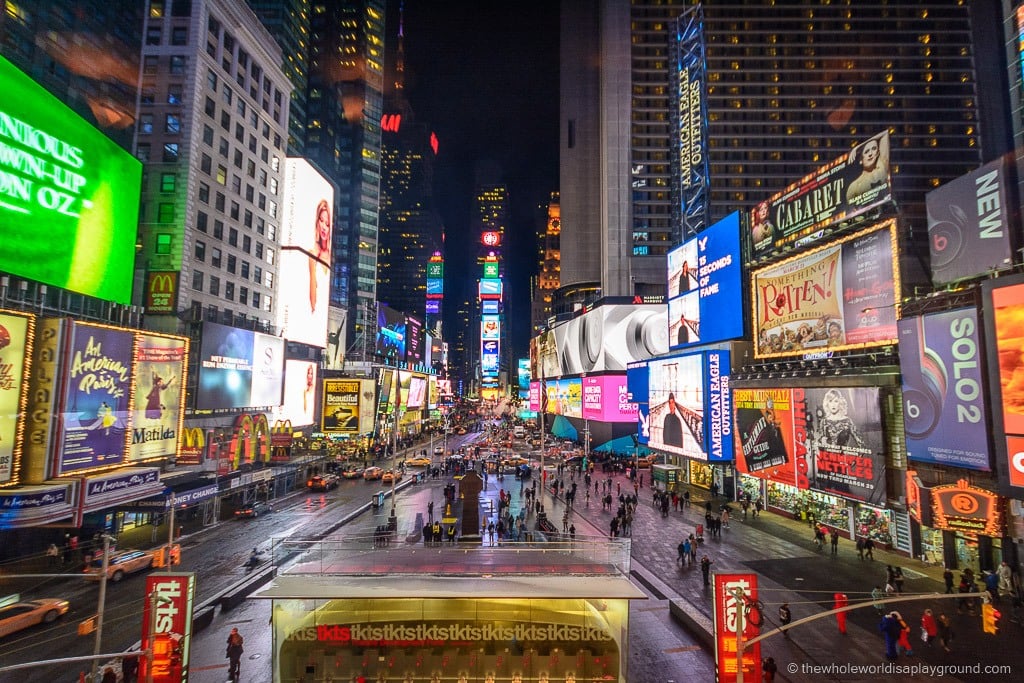 Separated by a stream of commuters I was a little sceptical as we stood in diagonally opposite corners of the Grand Central concourse attempting to whisper sweet nothings to each other across the hallway.