Christmas in New York: 9 Festive Things to Do in NYC at Christmas! 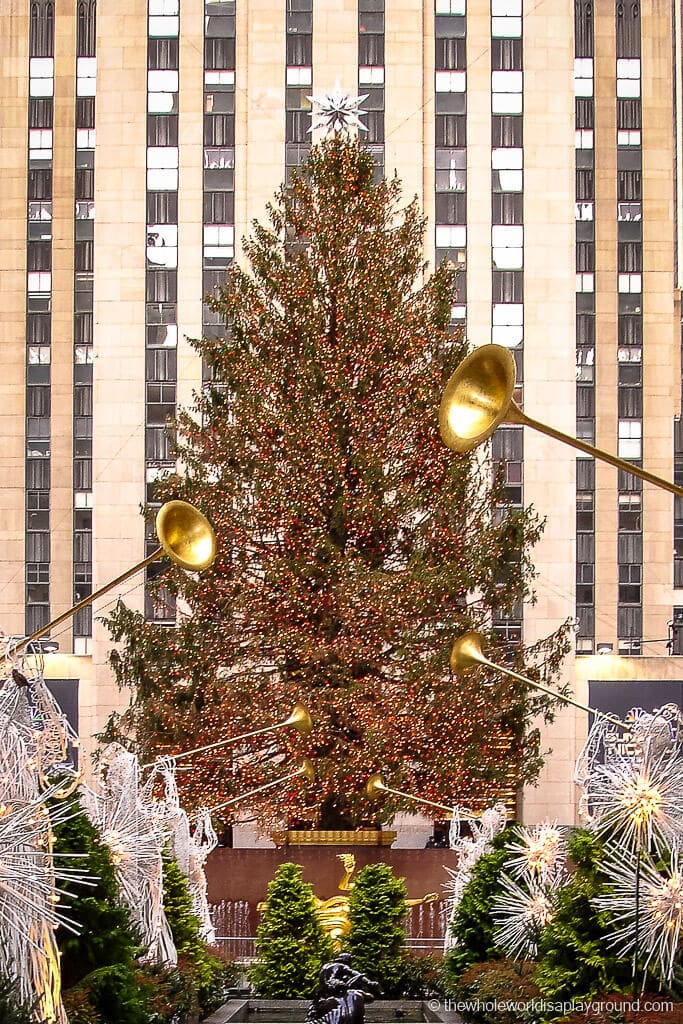 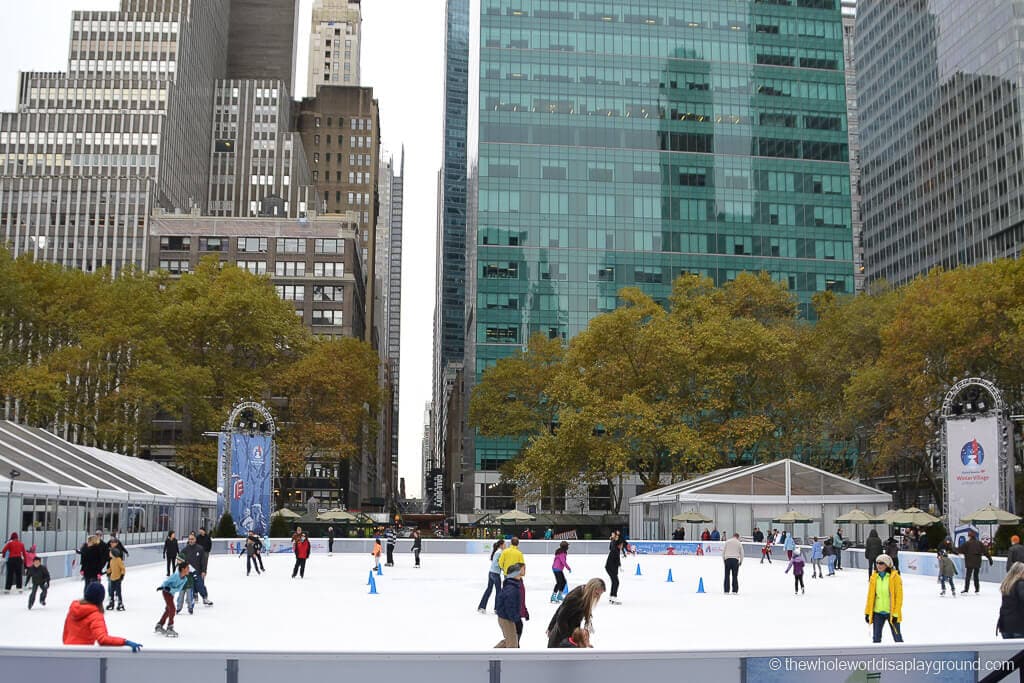 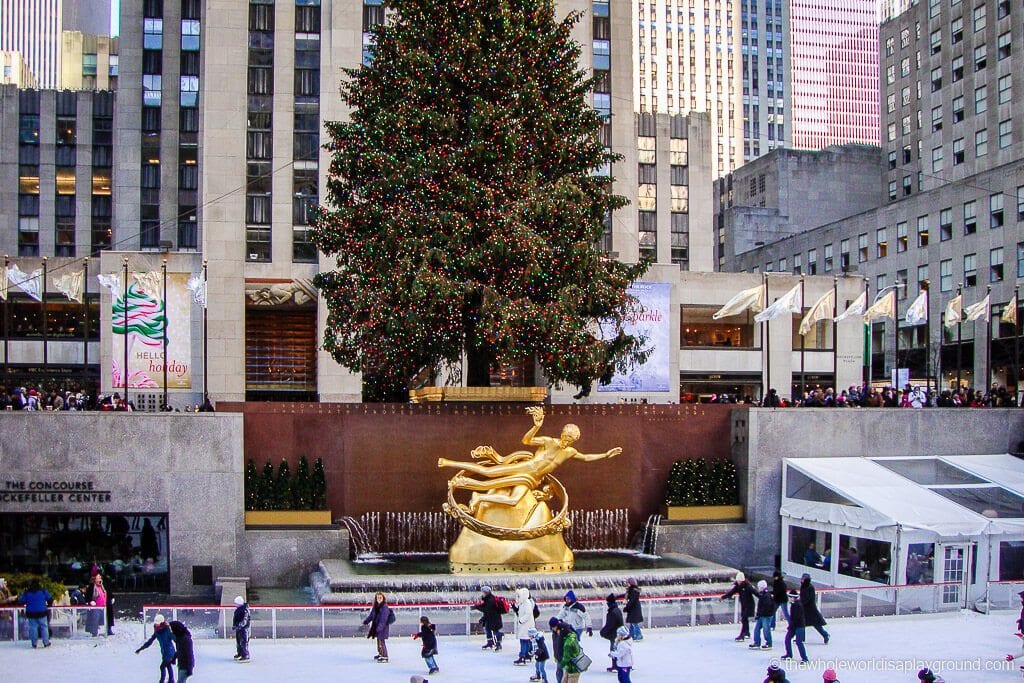 Under the tree at the Rockefeller 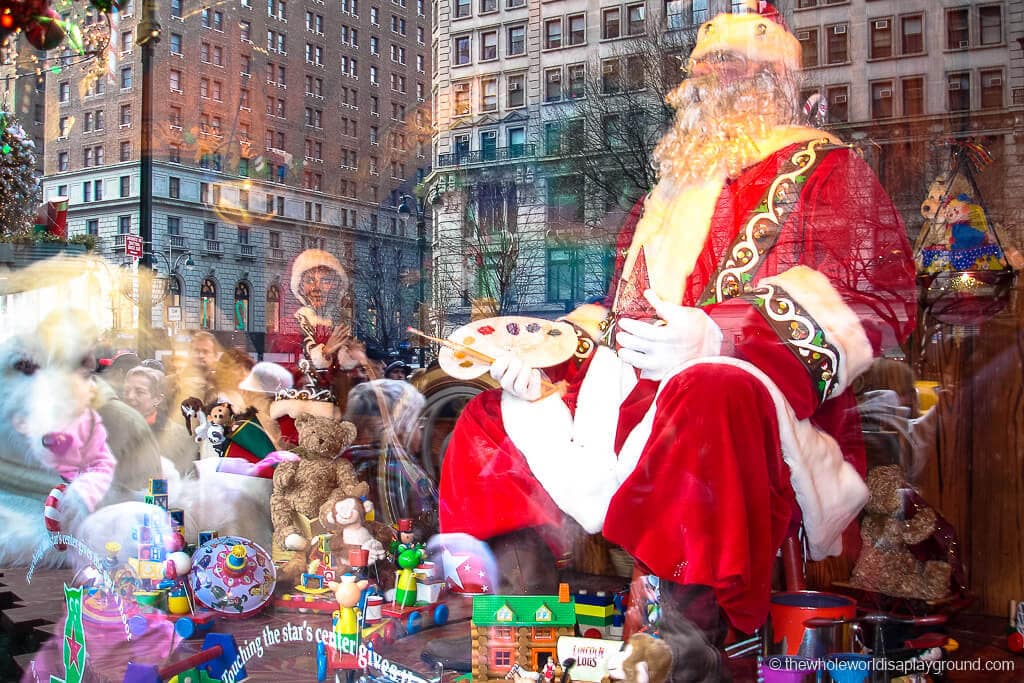 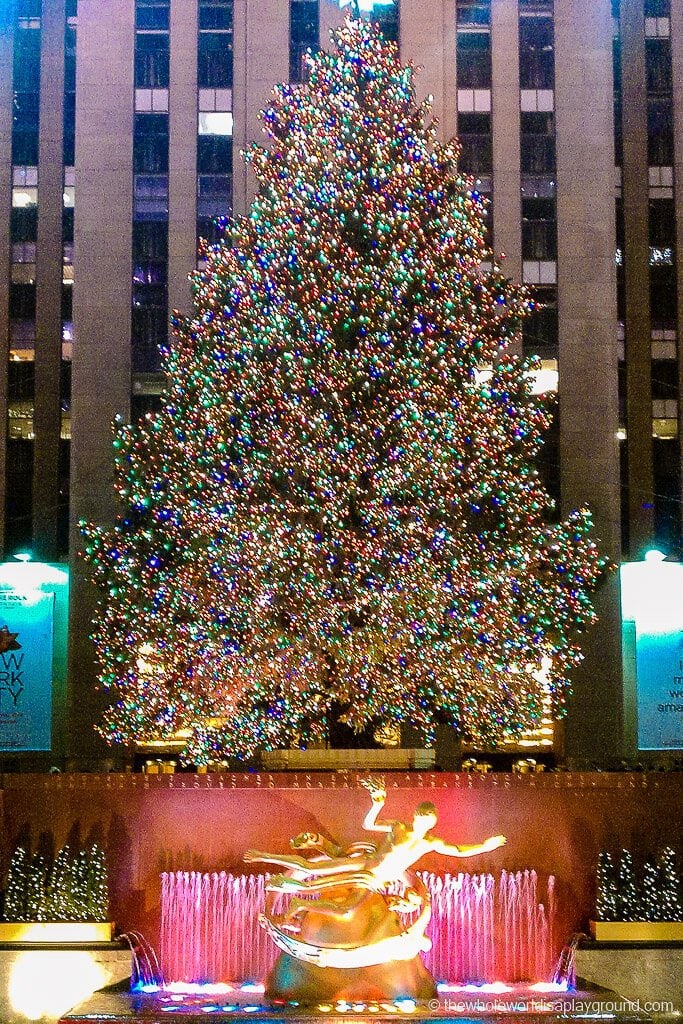 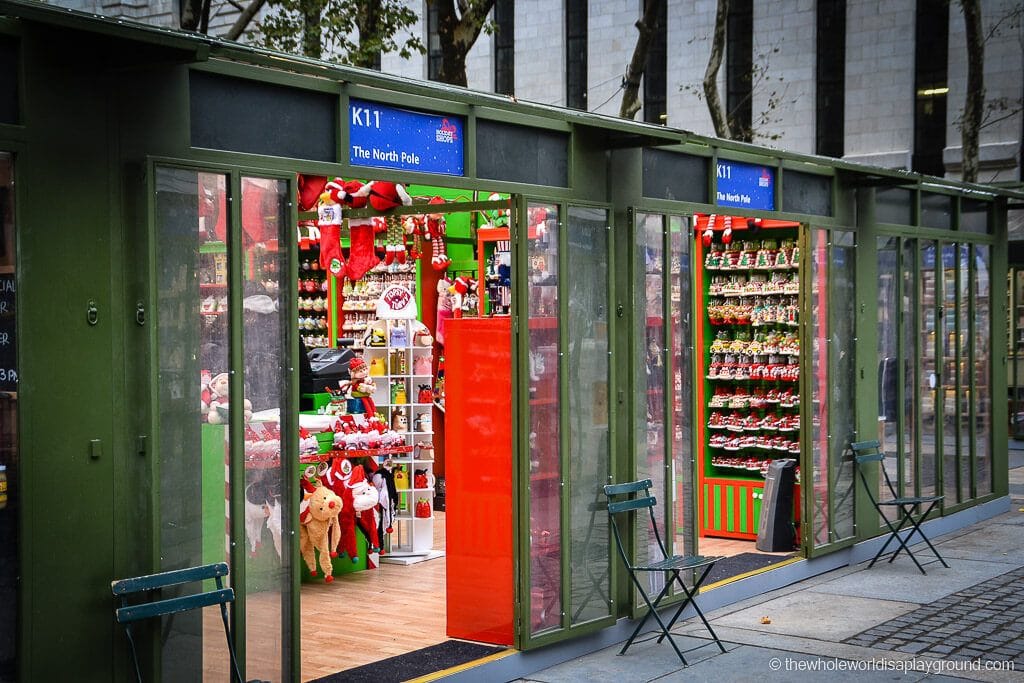 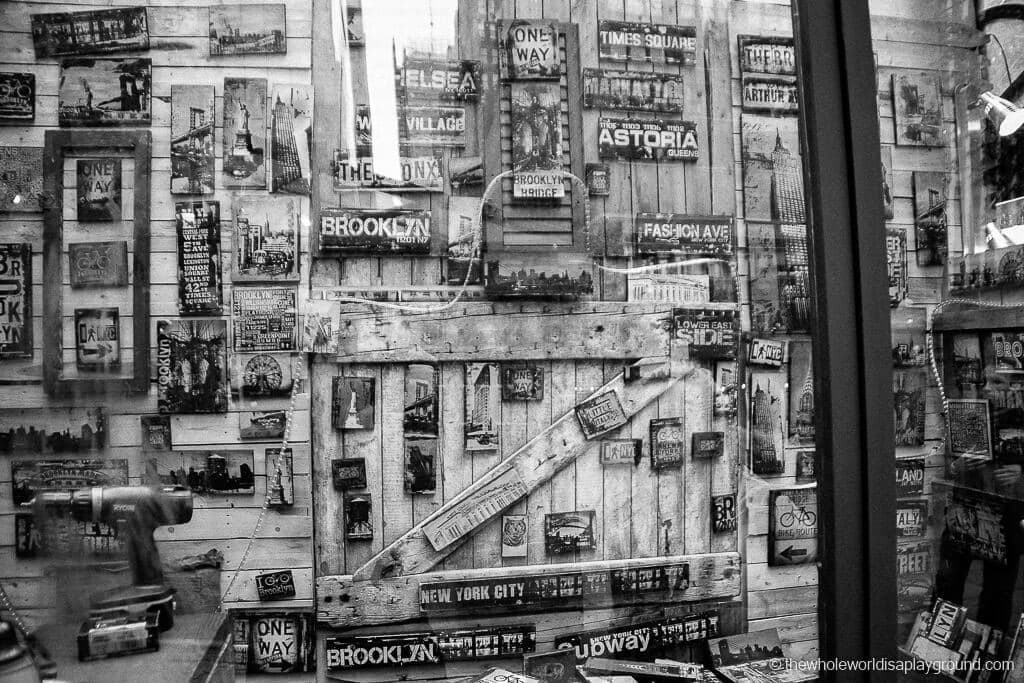 Quirky gifts are abundant at the Christmas market 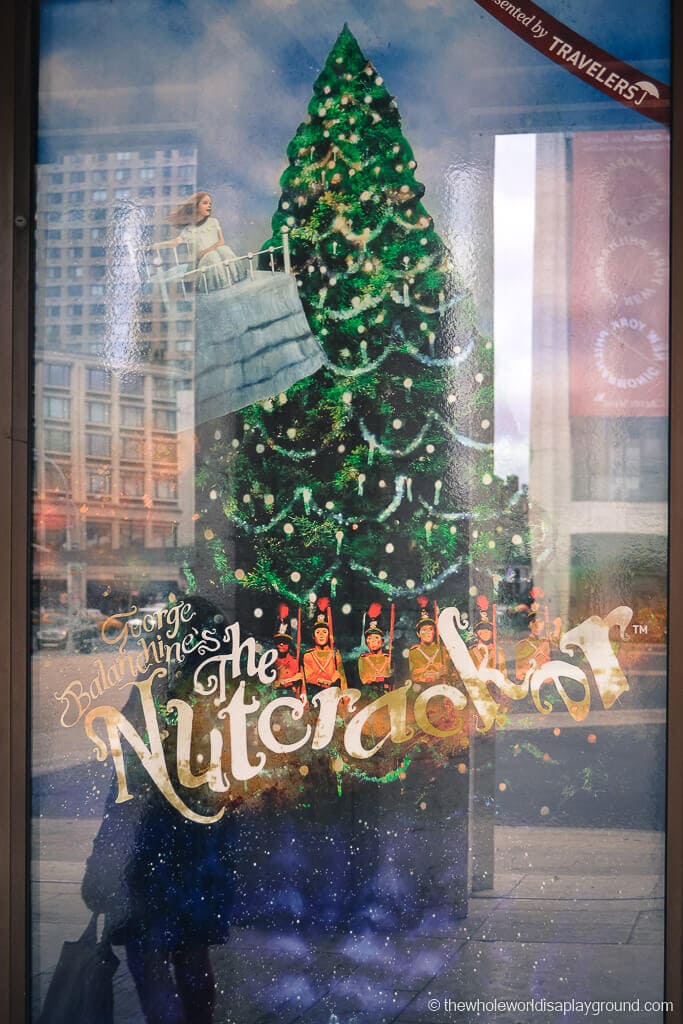 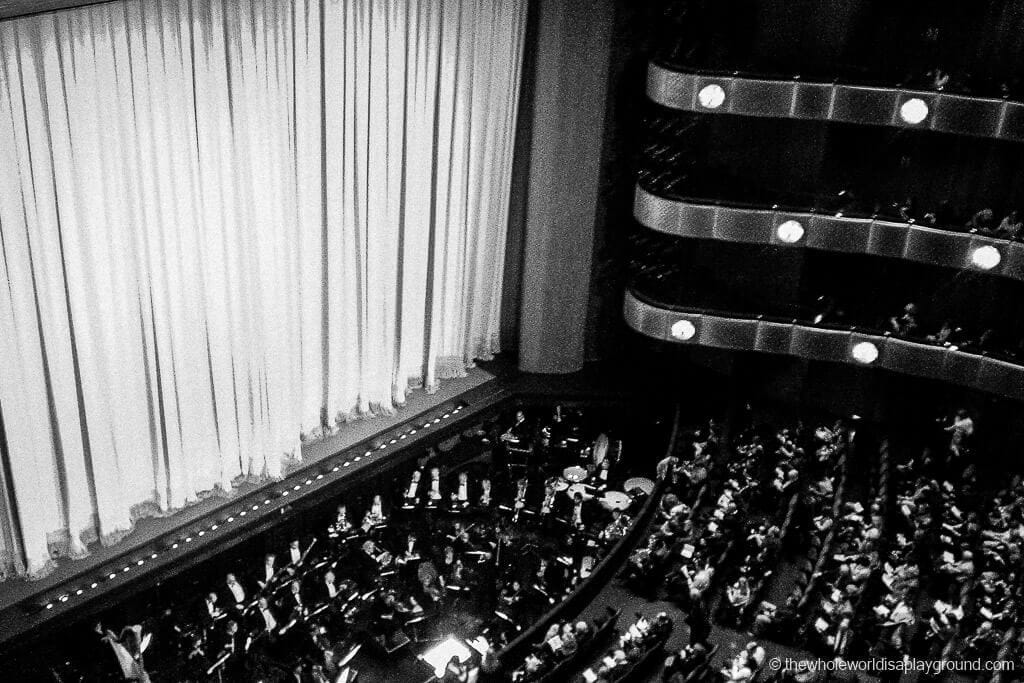 Ballet views at the Lincoln Center 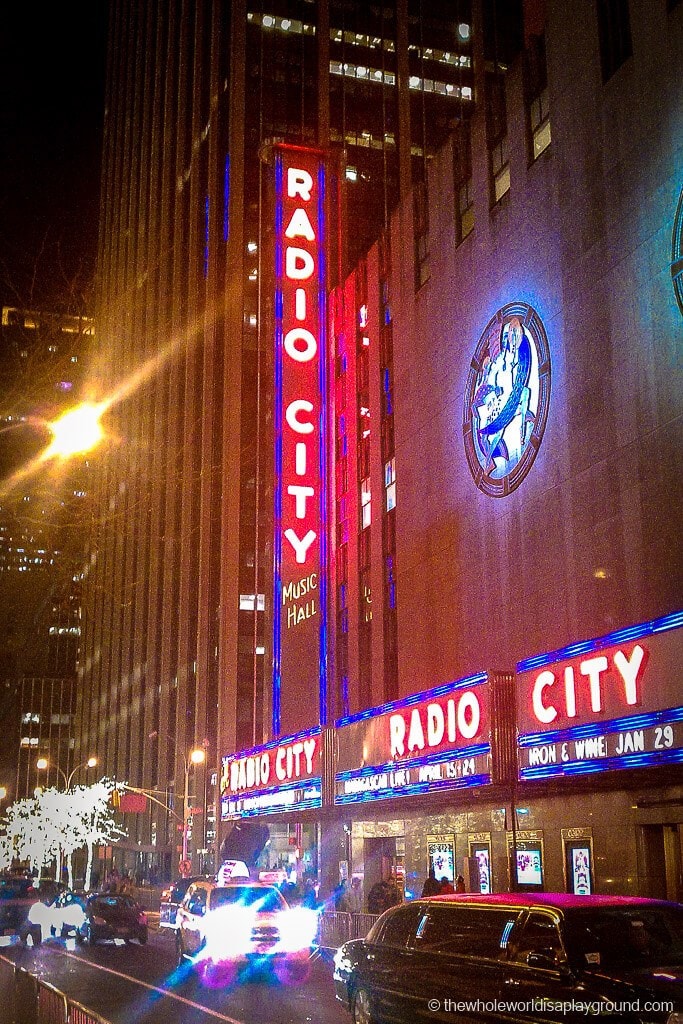 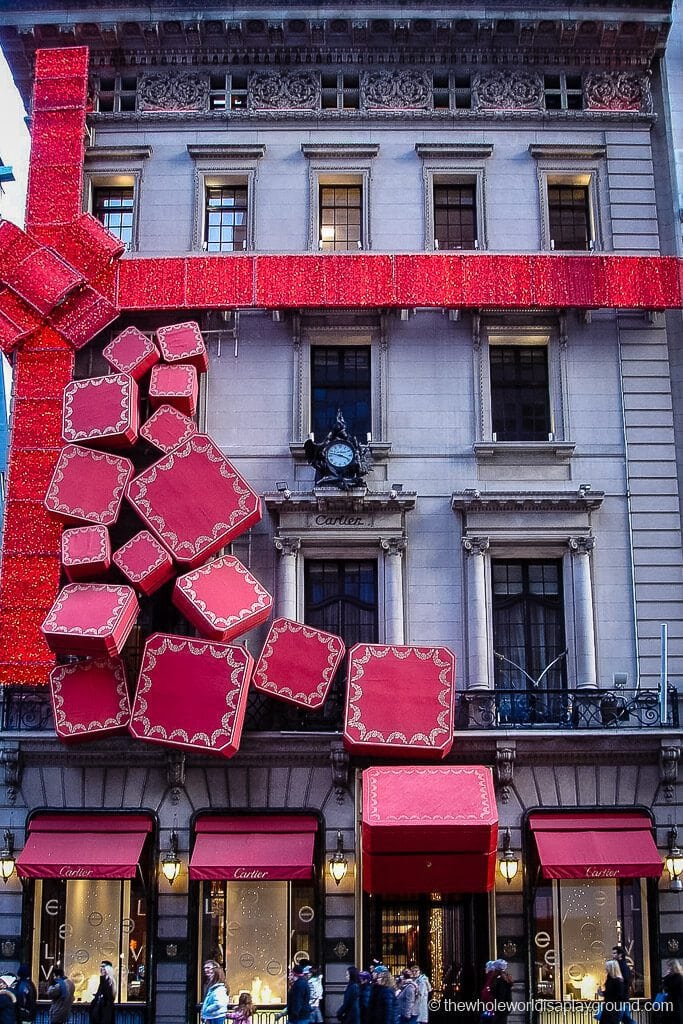 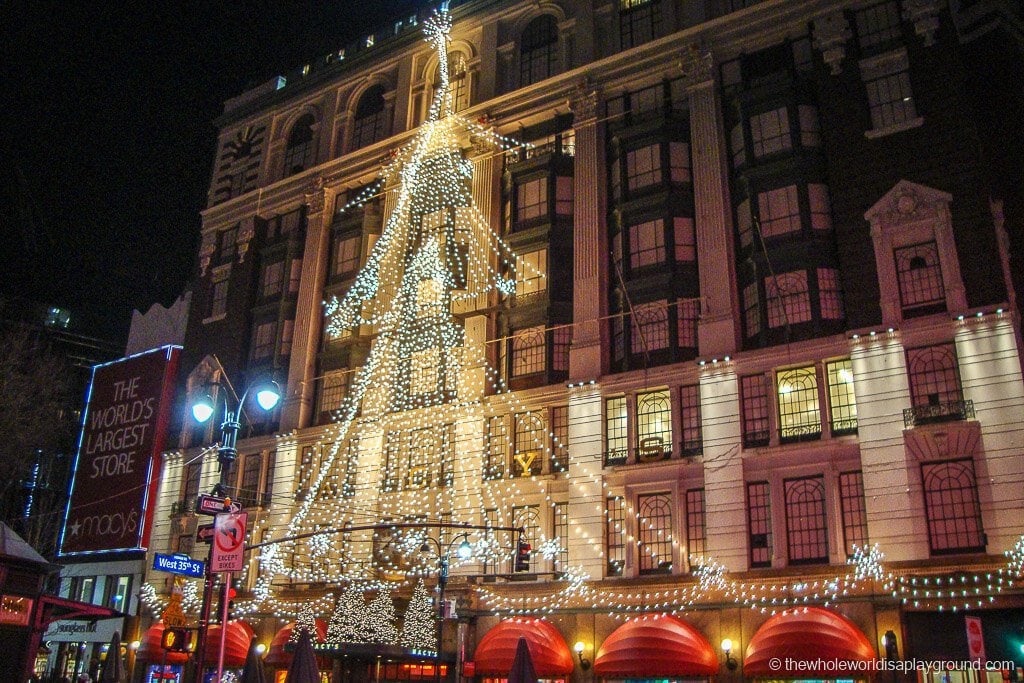 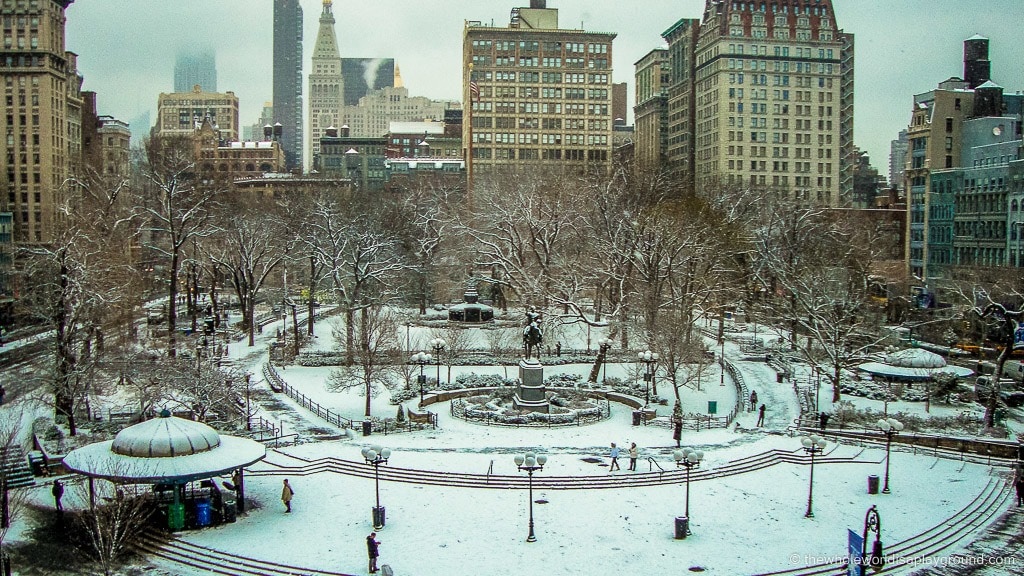 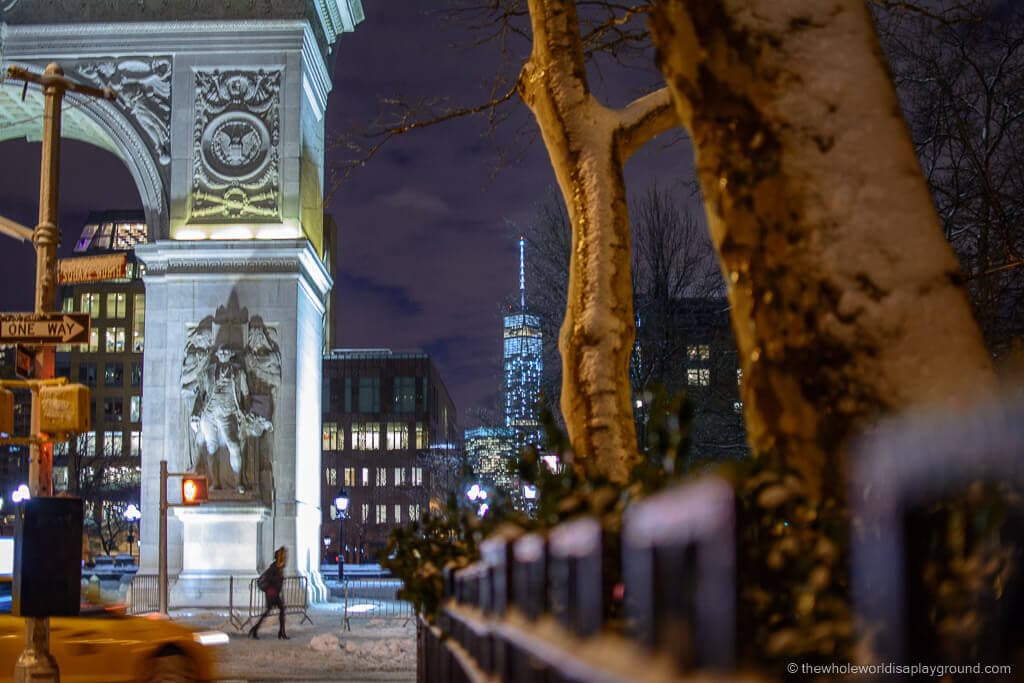 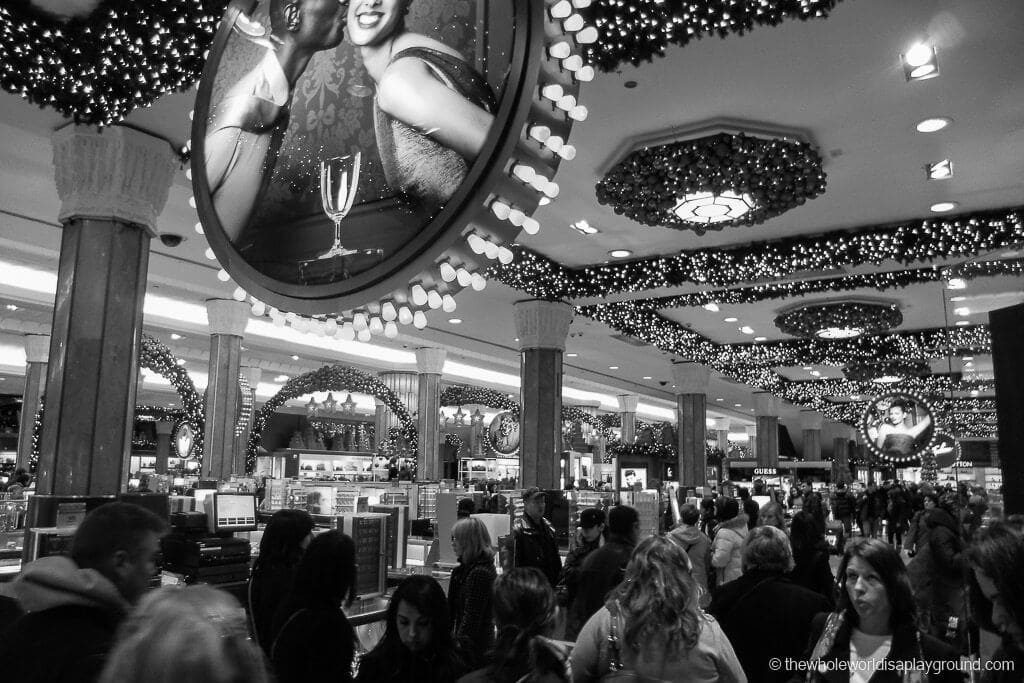 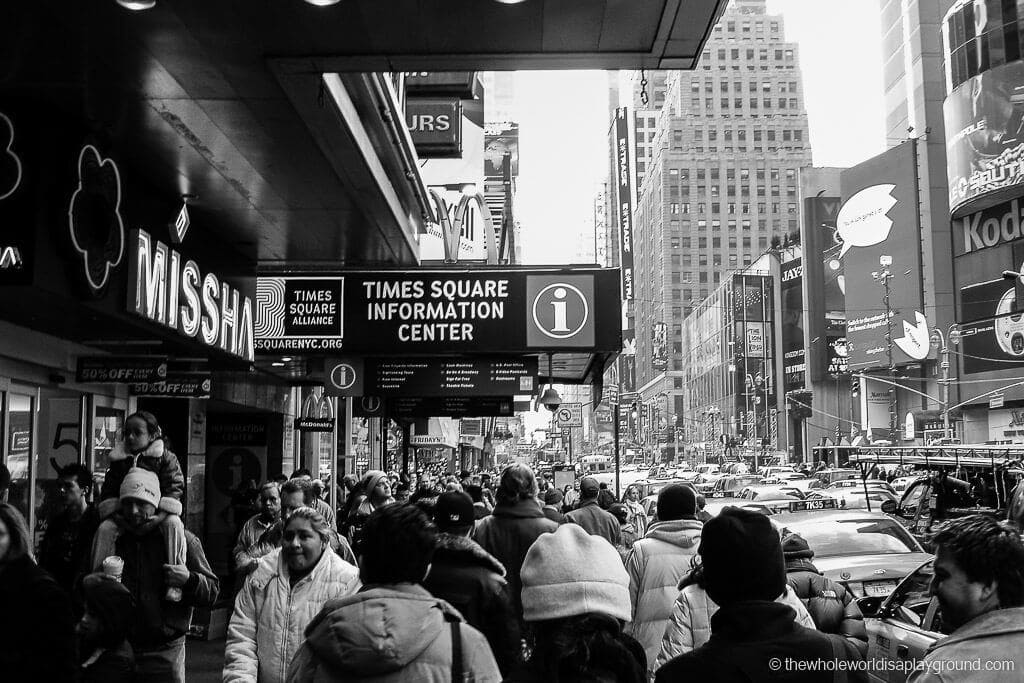 The streets are extra crowded during the holiday season! 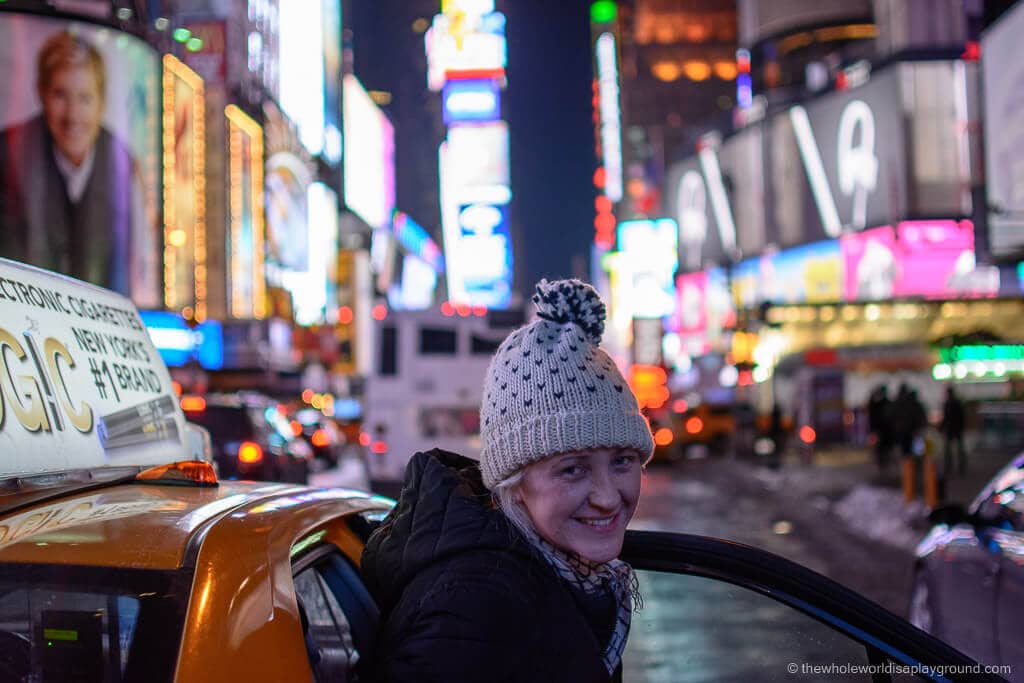