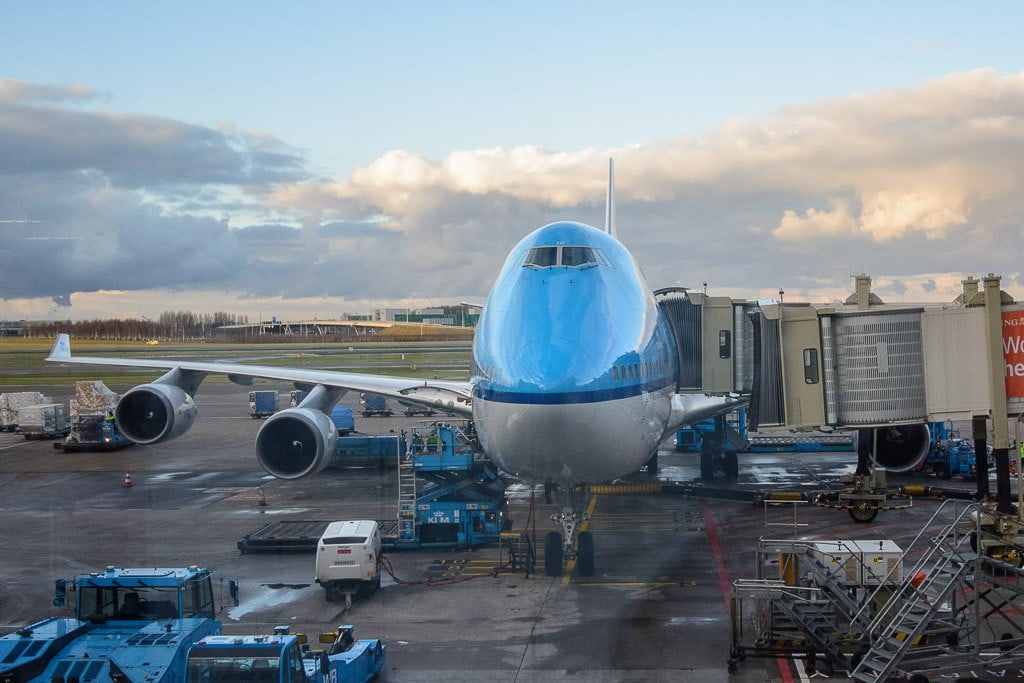 My list making, super organised, travel planning obsessed self is in full swing and I’ve decided a monthly update is in order to keep in touch with all you awesome followers. Yes, that’s what an abundance of New Year’s resolutions and an alcohol and diet coke free January will do for a person!

So, to offset this cold January day, we wanted to cheer you up with some inspiration, wanderlust and sunshine and fill you in on our 2016 happenings so far! In the space of 7 2016 days we have visited one country, are checking out 3 more in the next week and have just booked flights to an awesome destination for one of our longer trips in May. Read on to find out more!

Drum roll please…. in May we’re off to our dream destination TOKYO with KLM! Top tip: if you’re in the UK and planning any trips check out KLM. The sale is on until Tuesday and we got an awesome deal on our Tokyo flights (less than £400 return!). We’re flying from Manchester but there are loads of UK departure options and approximately one million destination choices. OK it’s closer to 60 but who’s counting when the whole world is a playground! We’ve wanted to visit Tokyo for so long the anticipation of sipping cocktails at the top of a Tokyo skyscraper is almost causing us to explode with excitement! 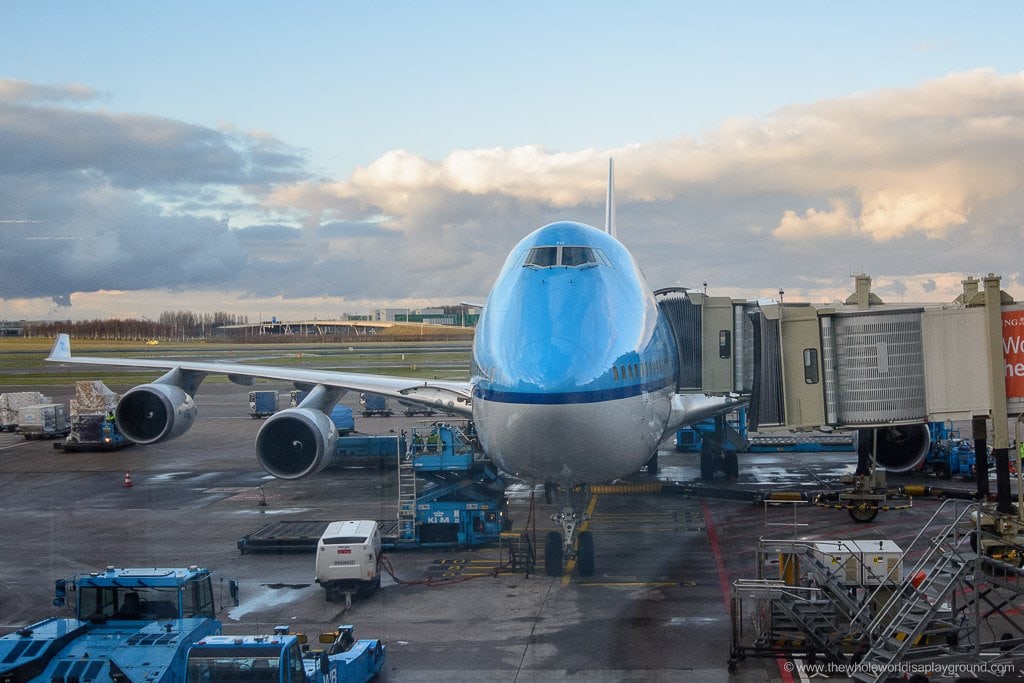 Excitement levels are also high for next week when we’re off to the Netherlands, Denmark and Sweden for some Europe winter fun! The Canals of Amsterdam, the Little Mermaid in Copenhagen and Malmo in Sweden are all on the agenda and we can’t wait!

The Travels So Far!

If you follow us on social media you’ll know that we spent the New Year in France (if you don’t: the links are at the top, get straight on it!). We sipped champagne in Champagne for New Year’s Eve, visited quaint little French towns and villages and we finally made it to Mont Saint Micheal – our previous attempts were thwarted by an impromptu night in the Emergency Room and the second by a cancelled trip. It was third time lucky in January and the Mont was just as beautiful as the pictures. We started the year as we mean to go on with an epic 1,500km road trip and an incredible adventure through France! 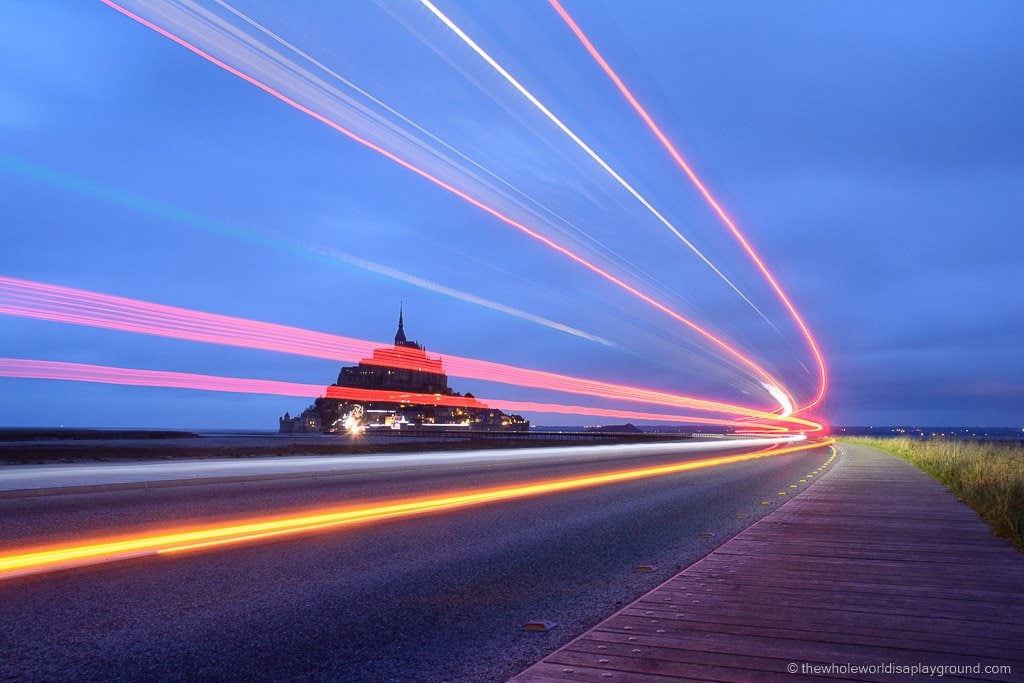 Last year we made it to 18 countries and I have an ambitious goal to increase this number for 2016. It’s a pretty huge aim as we work full time but what’s life if you don’t shoot for the stars! Another goal is to make it 100 UNESCO sites by the end of 2016. We’re currently at 80 and counting so fingers crossed!

Stay tuned for the journey!

P.S if you want to check out the KLM sale, click on the pic below! 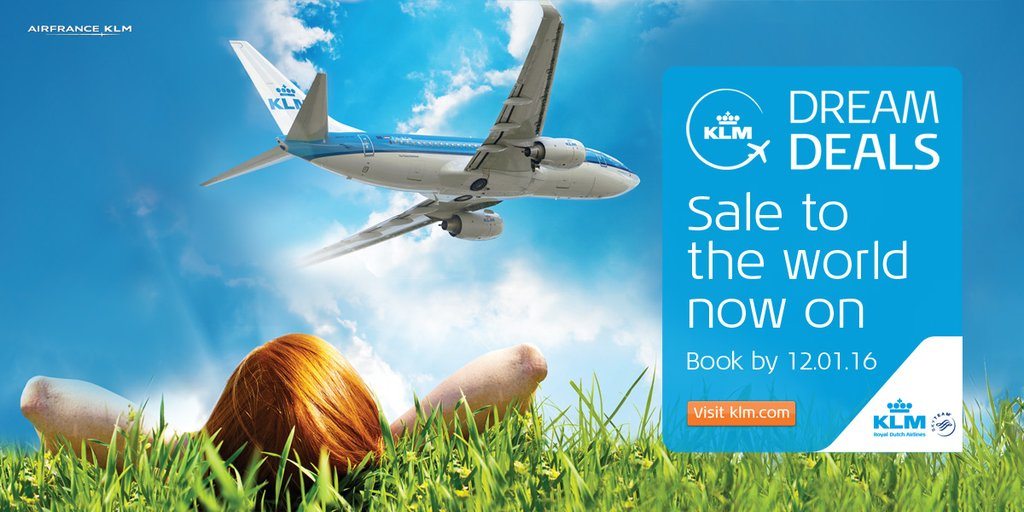 3 thoughts on “The Monthly Lowdown: here’s to you January!”