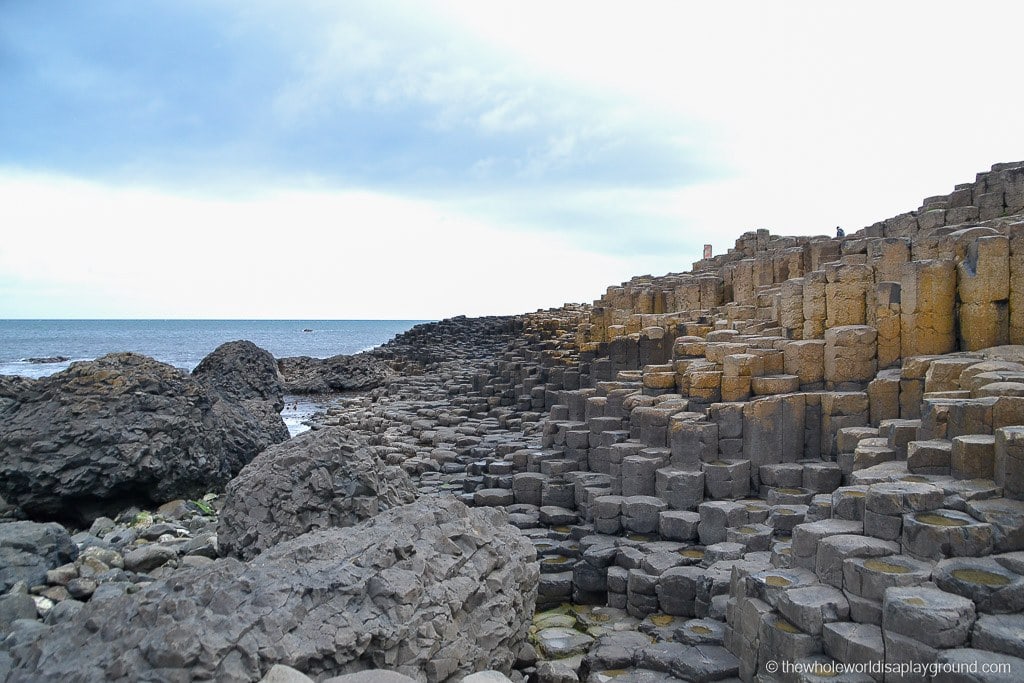 Why do we visit UNESCO World Heritage Sites?

To us UNESCO World Heritage sites represent some of the world’s greatest treasures. Our obsession with UNESCO sites began accidentally when, over time, we found ourselves referring to the list for inspiration whenever we were planning a trip. While some of the sites like Petra, Sydney Opera House and the Statue of Liberty are world famous there are many are hidden gems which we wouldn’t otherwise have been aware of. Mount Koya in Japan, My Son in Vietnam and the Archaeological Site of Aigai in Greece were all sites we visited due to their UNESCO designation and are among some of the most incredible things we’ve seen on our travels.

Of course not all UNESCO sites are equal and, while it’s easy to understand their cultural or natural significance, there are some that are quite an effort to get to and don’t have much to see when you do make it!

What is a UNESCO World Heritage Site?

A UNESCO World Heritage Site is a site that is listed by UNESCO (United Nations Educational, Scientific and Cultural Organization). To be included on the World Heritage List the site must be of outstanding universal value and meet at least one out of ten natural and cultural selection criteria. The list began in 1978 when 12 sites from Canada, Ecuador, Ethiopia, Poland, Germany, Senegal and the US were inscribed to the list.

How many UNESCO World Heritage Site sites are in there in the world?

The list is revised every year – in 2019 29 new sites were listed, in 2018 20 new sites were added and in 2017 26 new sites were inscribed to the list. 54 of the 1,121 sites are listed as in danger meaning that they are experiencing conditions which threaten the characteristics for which the property was inscribed on the World Heritage List. To date, only two sites have been delisted – these were the Arabian Oryx Sanctuary in Oman and the Dresden Elbe Valley in Germany.

Can you visit every UNESCO in the world?

Some sites are considered inaccessible and almost impossible to reach: for example, Henderson Island, part of the Pitcairn Islands, is one of the most remote places in the world. Visiting the island requires special permission from the Pitcairn Island Council and there are no flights, cruises or cargo ships which travel to the islands.

Other countries are experiencing extreme conflicts which make the possibility of visiting unlikely: only time will tell whether countries such as Yemen and Syria will recover for tourism purposes in our lifetime.

Our journey to visit every UNESCO in the world: current total 272

As of January 2020 we’ve visited the following UNESCO sites, listed by country:


Check out a detailed guide to the Belgium UNESCO sites here

Check out our detailed guide to the Croatia UNESCO sites here

Check out our detailed guide to the Greece UNESCO sites here

Check out our detailed guide to the Ireland UNESCO sites here

Check out our detailed guide to the Portugal UNESCO sites here 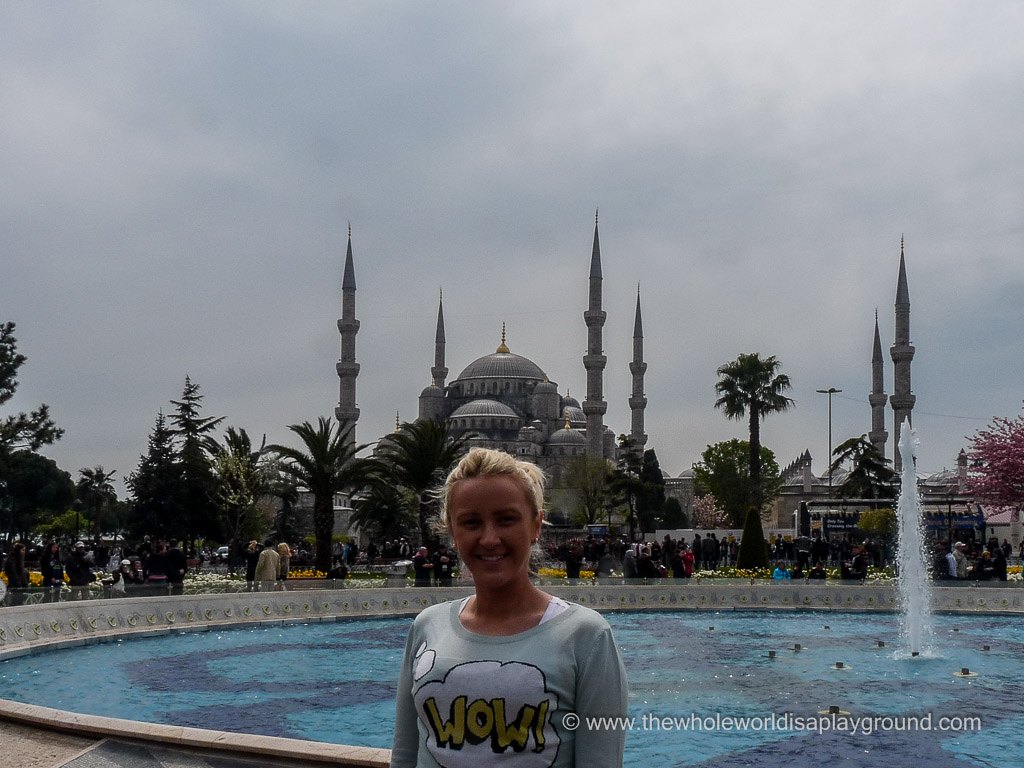 3 thoughts on “Our goal to visit every UNESCO World Heritage Site in the World!”