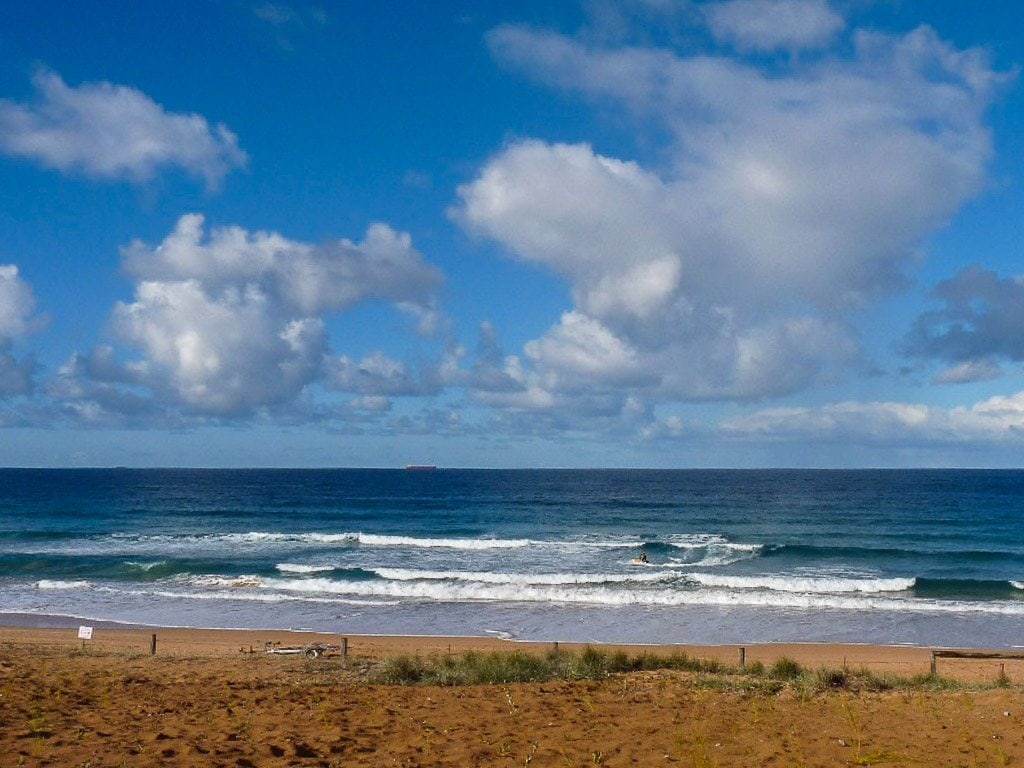 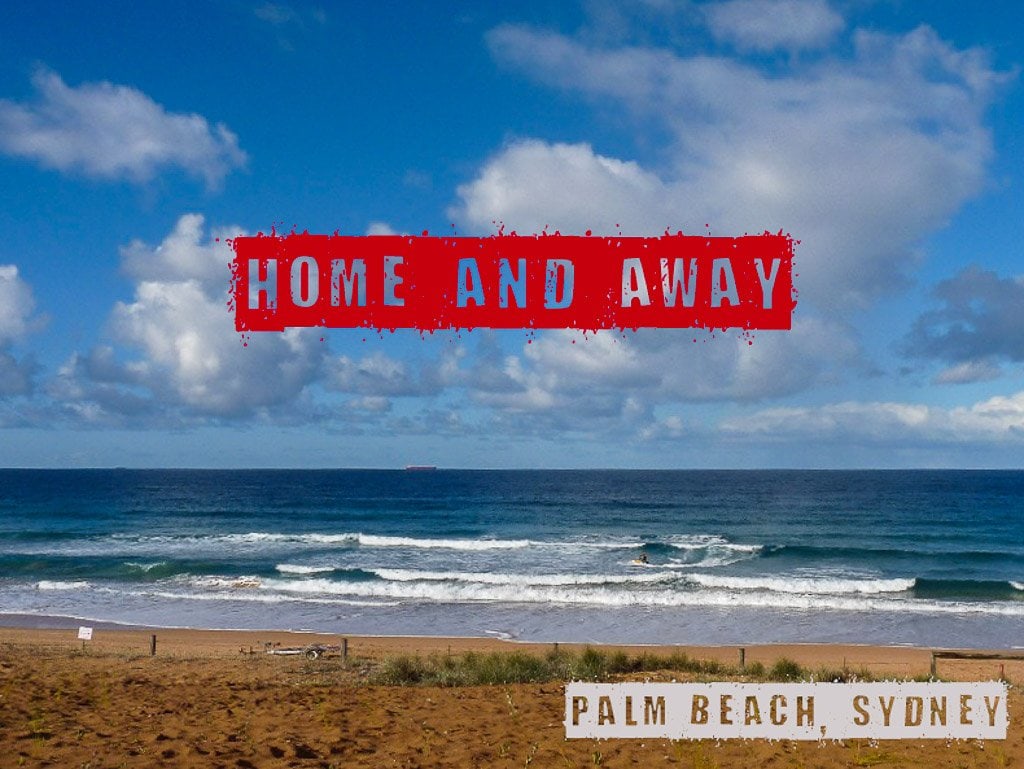 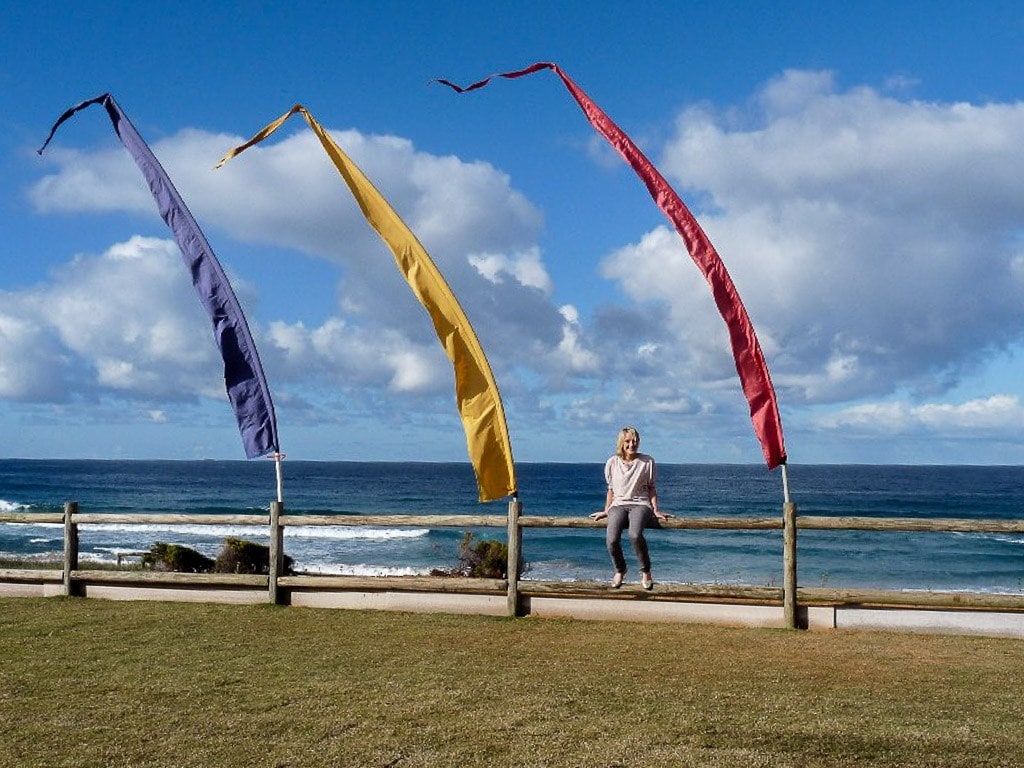 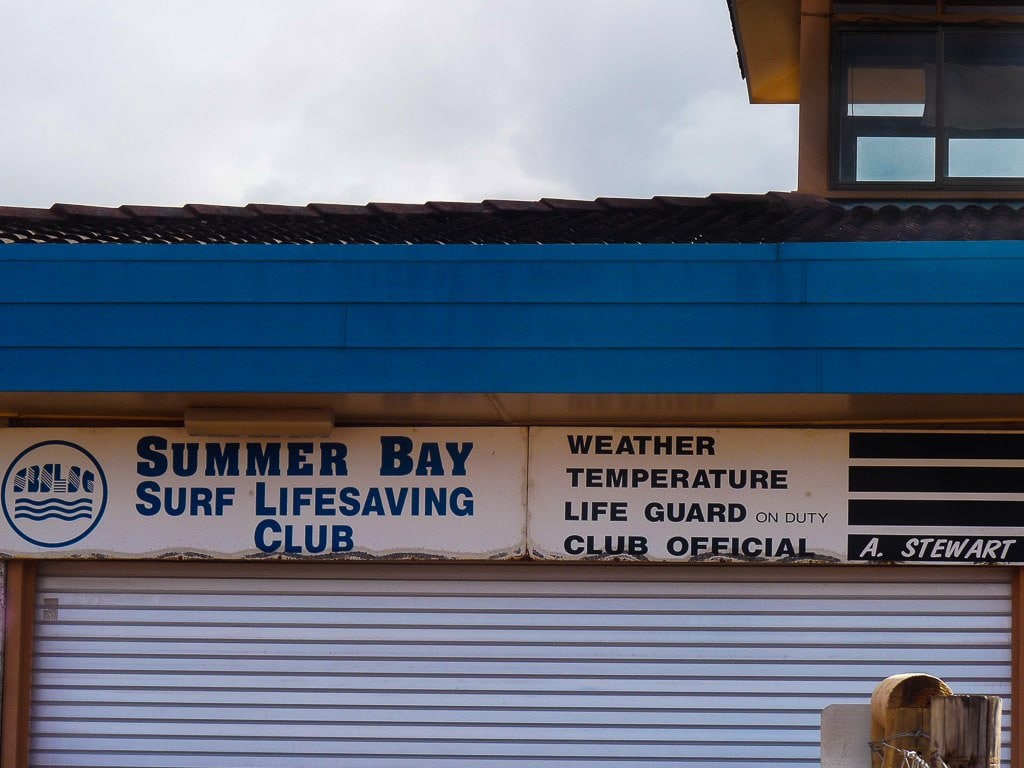 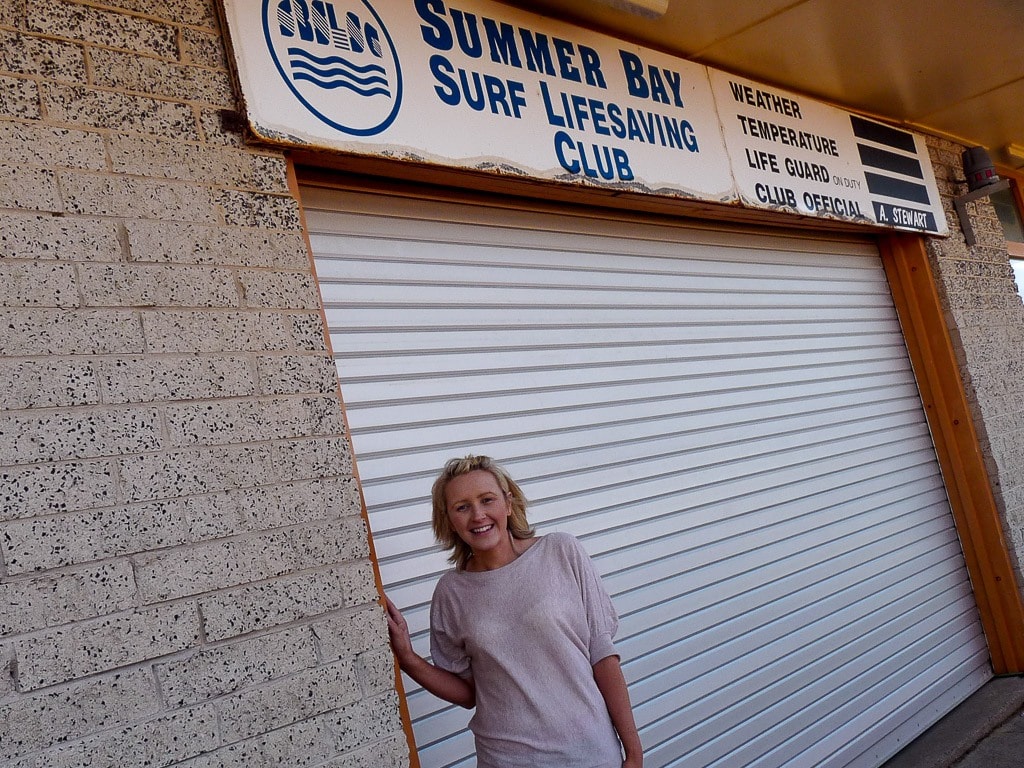 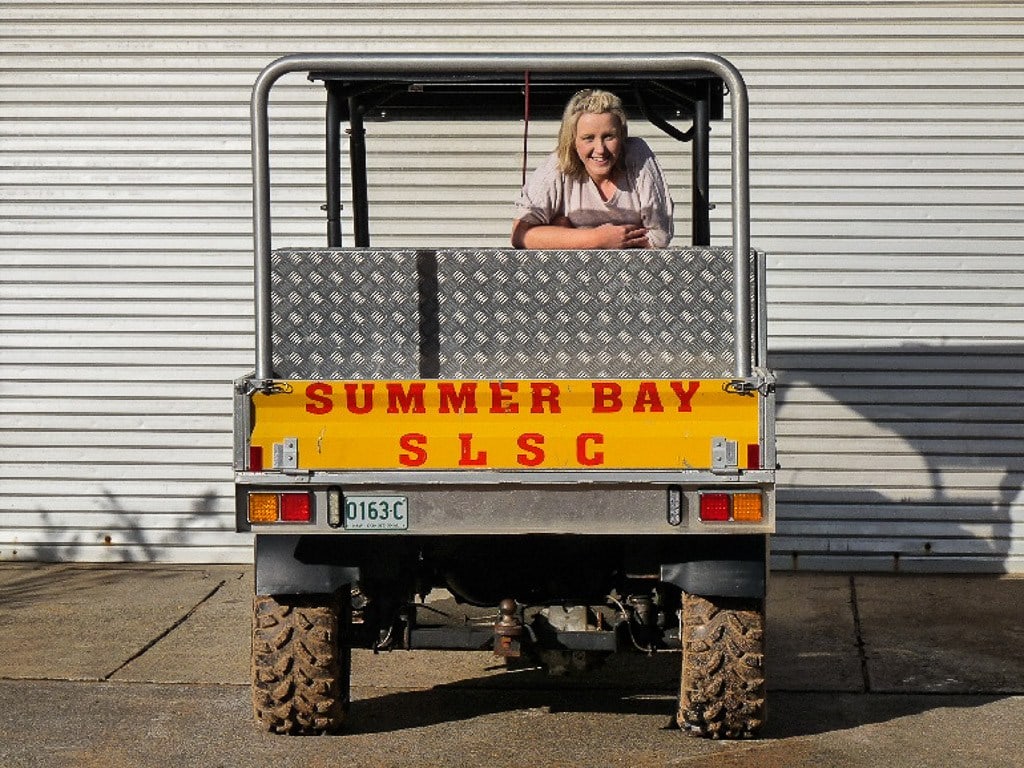 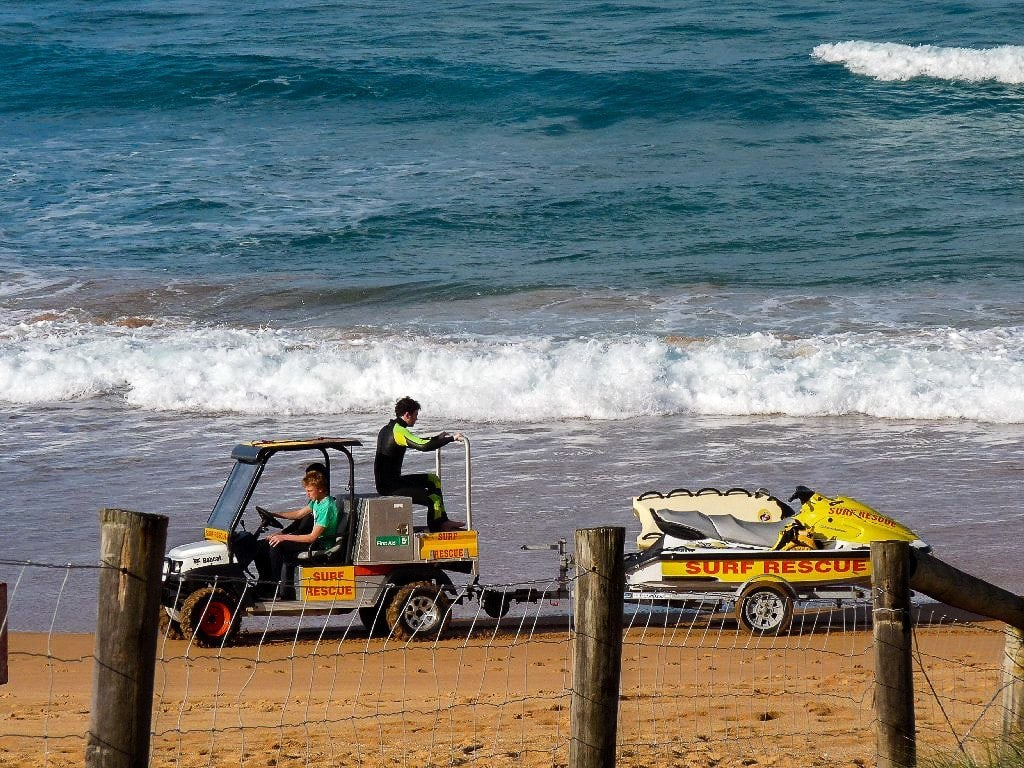 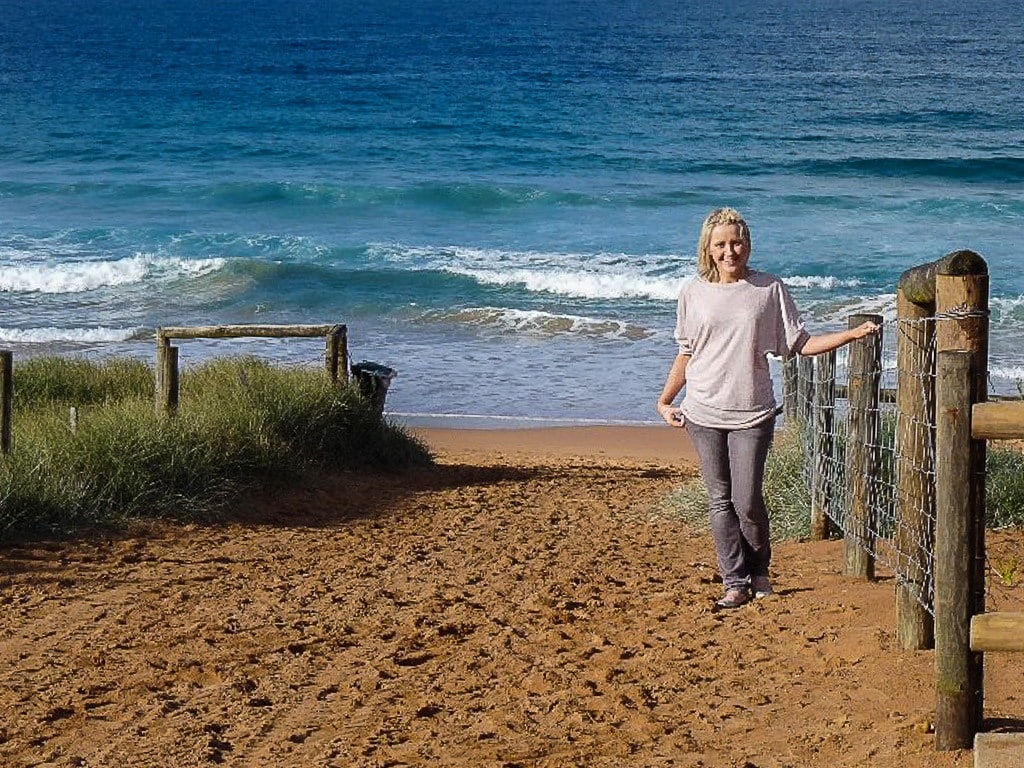 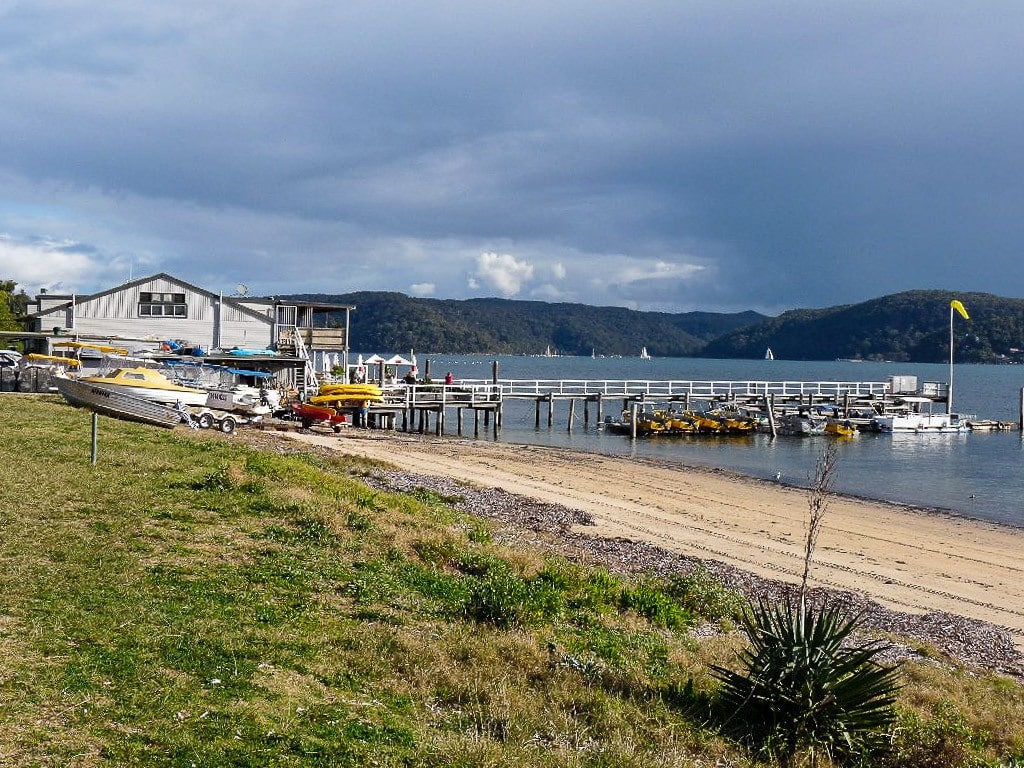 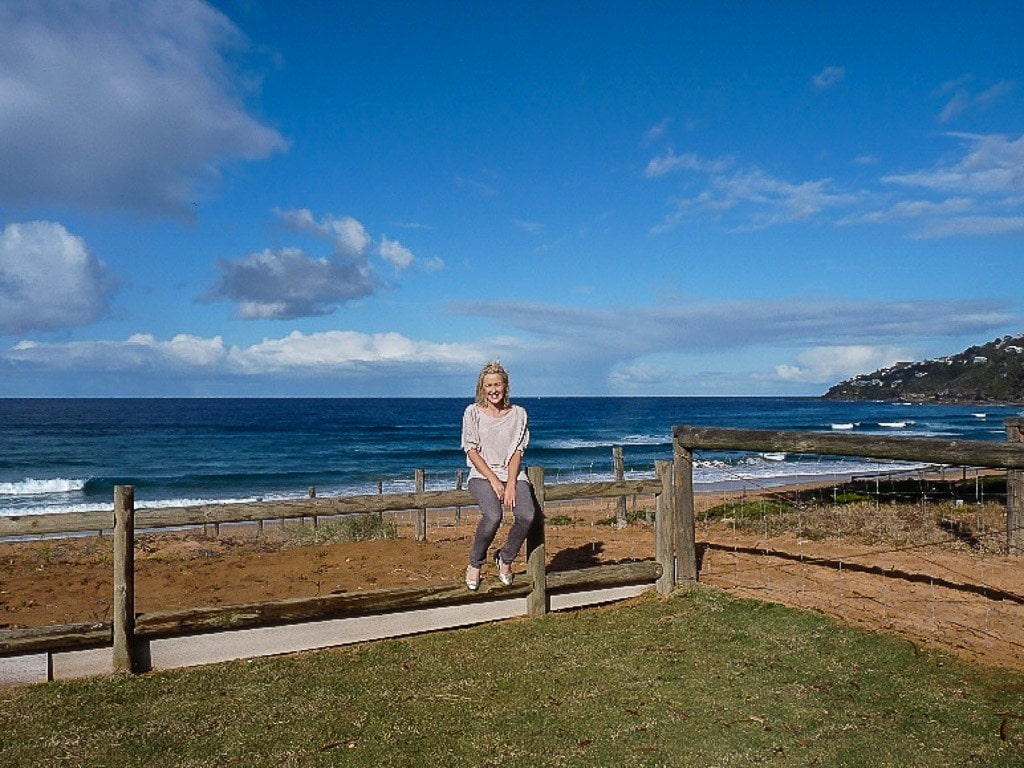 7 thoughts on “Visiting the set of Home and Away, Palm Beach, Sydney!”