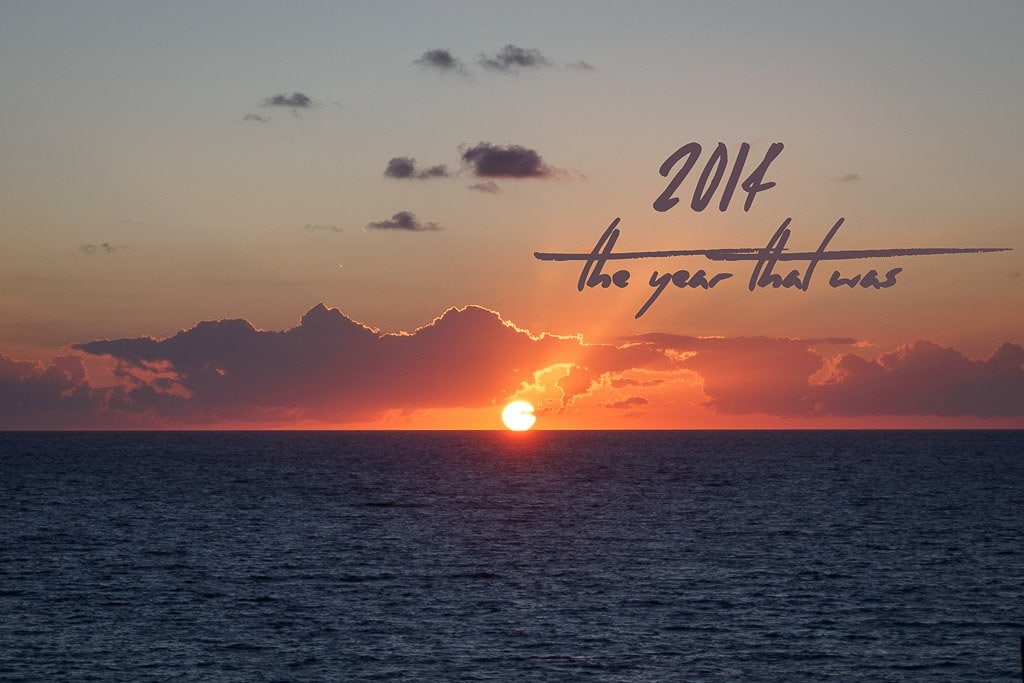 2014 has been an immense year and it’s time for one of our favourite posts: a tribute to the year that just was and a thank you to all our readers! 13 countries, 70,000 miles of flying and a million laughs along the way:  here’s the lowdown on all the 2014 happenings in The Whole World is a Playground house, thanks for joining us for the journey!

It’s been an awesome year for travel and we managed to squeeze in an amazing 13 countries in 2014 and loved every single second of our travels.

The year started with day trips to the incredible Stonehenge and Brighton in England and Newgrange in Ireland. These were swiftly followed by a jaunt to Chicago where we checked out the sights, shopped until we dropped and drank cocktails in the sky! 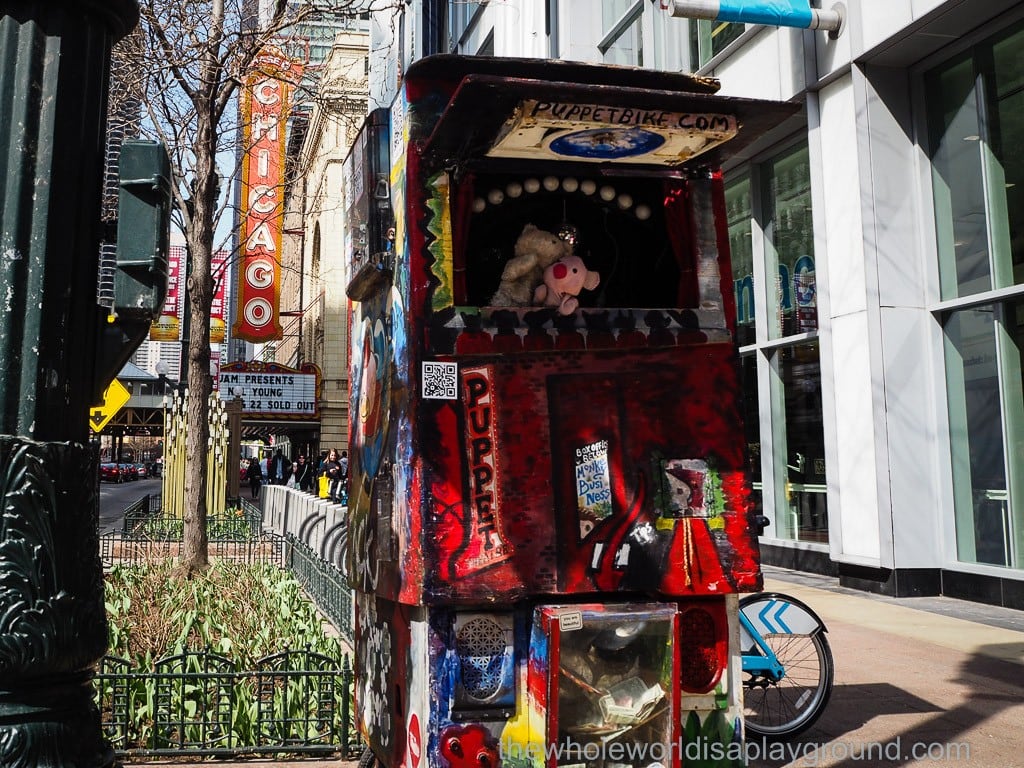 Our next stop was the Middle East for a trip we’d been looking forward to for months. Israel, Palestine and Jordan were everything we’d hoped for and more and we had an amazing time exploring the three countries. The Old City of Jerusalem, Bethlehem and Petra had been high on our wish list and it was incredible to finally be there! 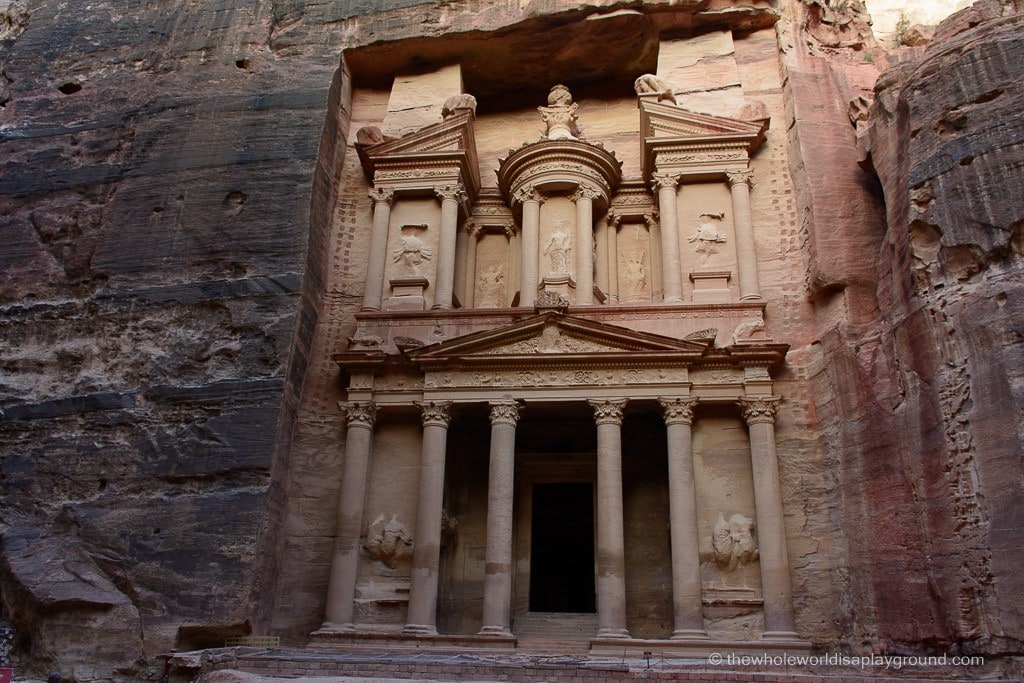 A summer of fun was in our sights and we lined up trips to the amazing Skellig Islands in Kerry (probably one of the most beautiful Irish sights we’ve been fortunate enough to visit), London for a weekend with friends, Scotland and Bristol for two beautiful weddings (and a little Banksy spotting!) and a Bangkok jaunt in September! Our latest visit to Bangkok saw us checking out Ayyutthaya and the very cool Maeklong Railway Market where we caught the train passing through the tiny market! 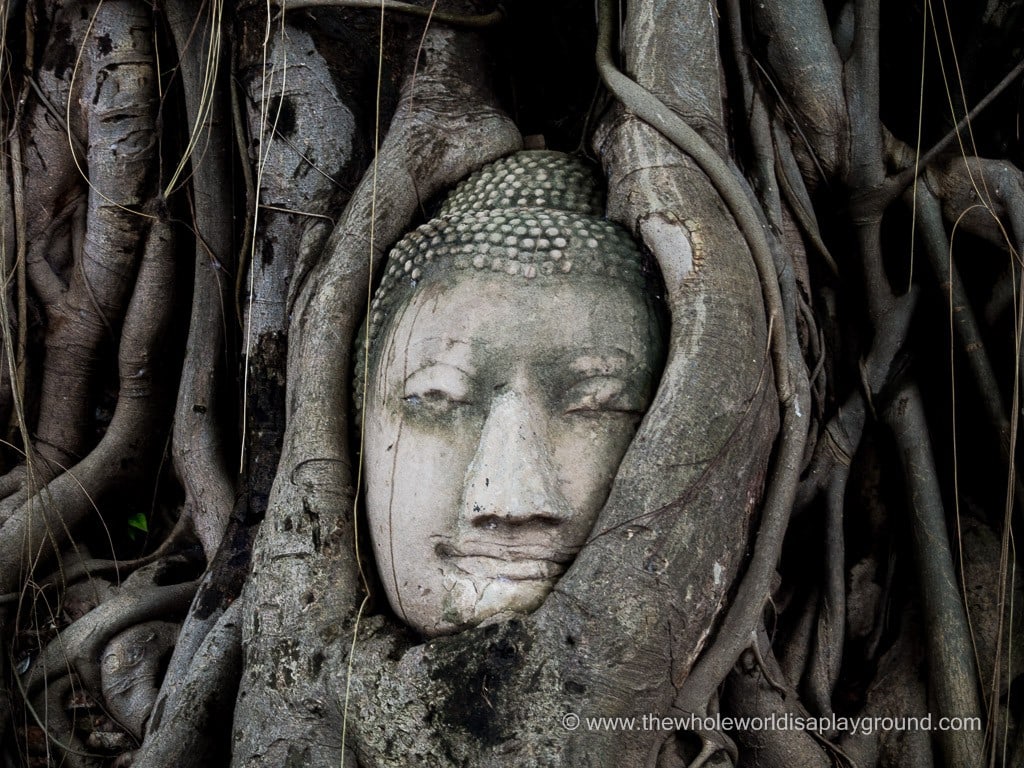 A winter of fun is a necessity (we all need our Vitamin D fix!) and we finally managed to tick off some of our bucket list travels! We had a blast on a long weekend in Athens, were blown away by Marrakesh and absolutely adored our week in Malta. Just in case we missed anything, we arranged our flights to fit in some Zurich and Frankfurt day trips along the way! 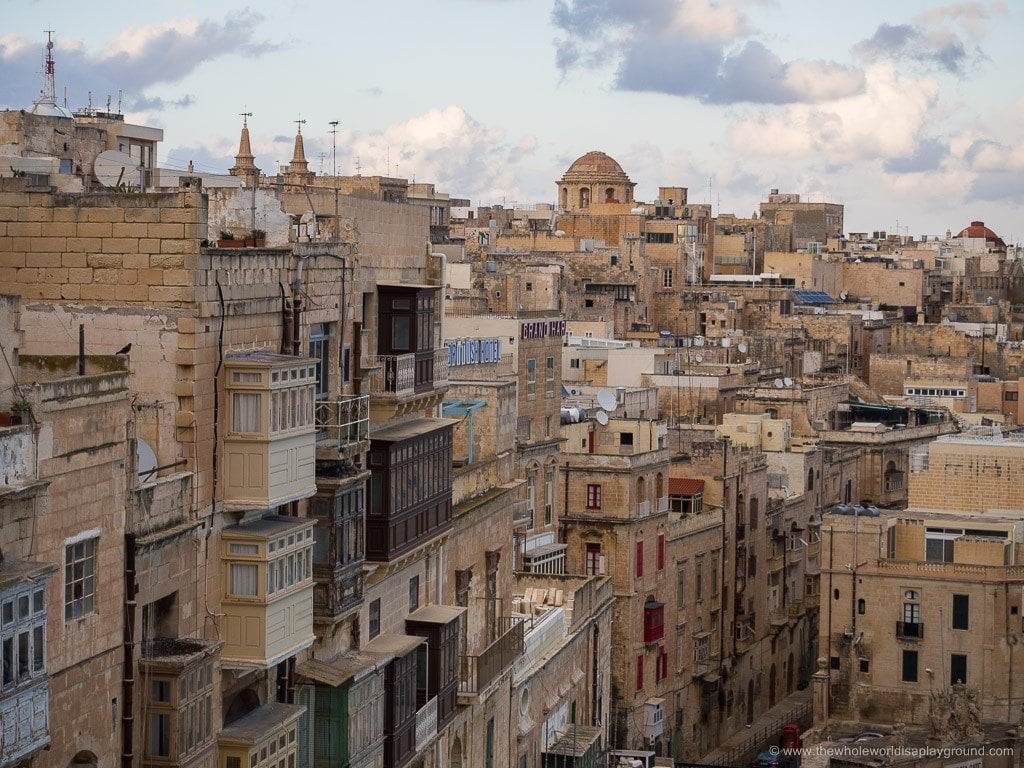 Some quality time in Northern Ireland allowed us to indulge in our Game of Thrones love and we rounded up the year with a very romantic Christmas weekend in Paris. Oh là là! 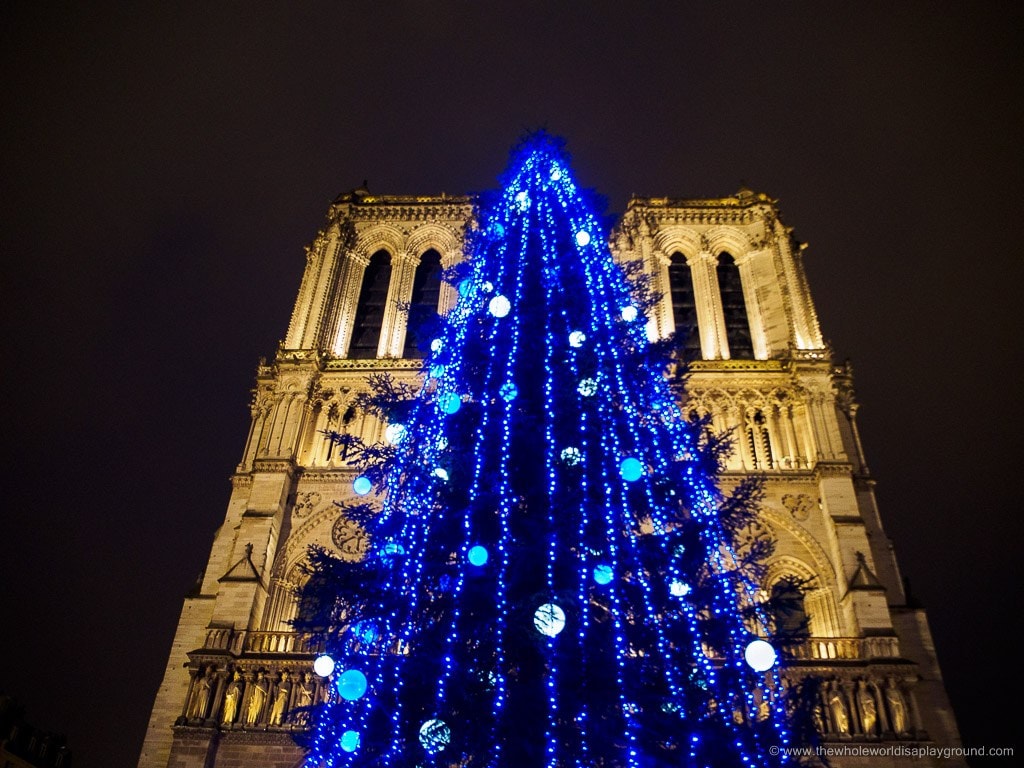 It was incredible to watch The Whole World is a Playground do some awesome things in 2014!

One of our favourite nights of the year was a trip to the Cosmo Blog Awards in October where we were shortlisted for Best Travel Blog! Almost 50,000 blogs were nominated and it was such an honour to make the shortlist alongside 7 other travel blogs. December brought more good news when we found out we’d been shortlisted for the UK Blog Awards which are announced in April 2015! 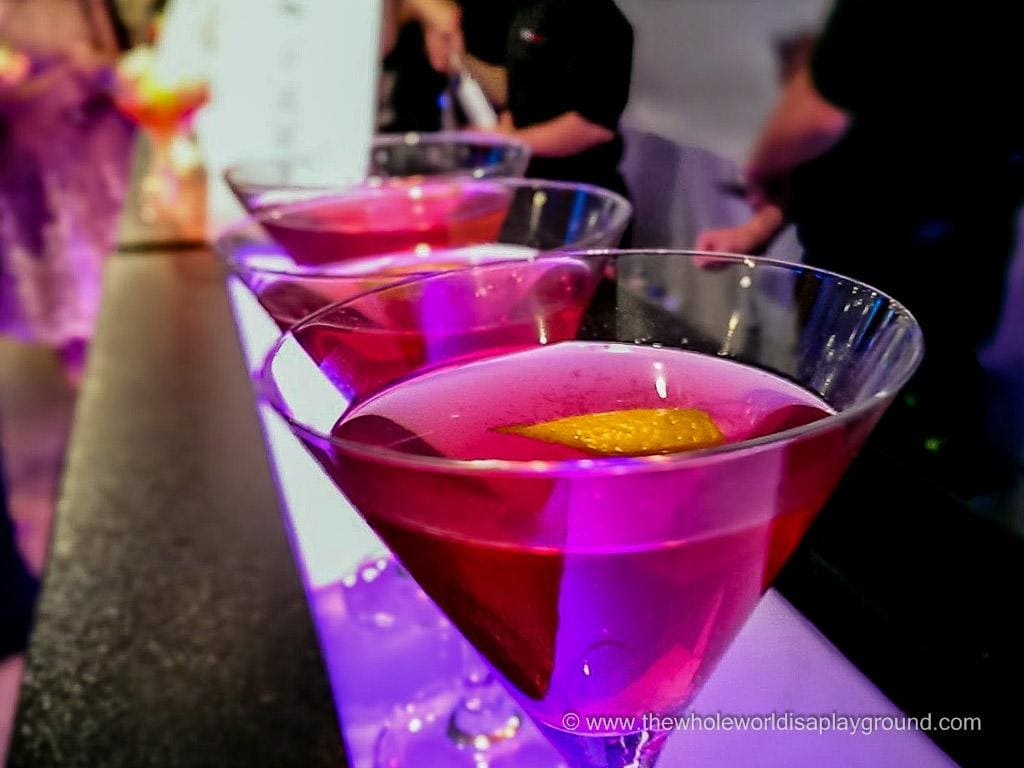 My favourite prize winning photographer (also known as the husband!) won us a night at the gorgeous Mount Juliet Hotel in Kilkenny, Ireland, with this awesome pic below. We were totally spoiled with an amazing 8 course tasting menu at the hotel’s Michelin Star restaurant. We’ll definitely keep him! 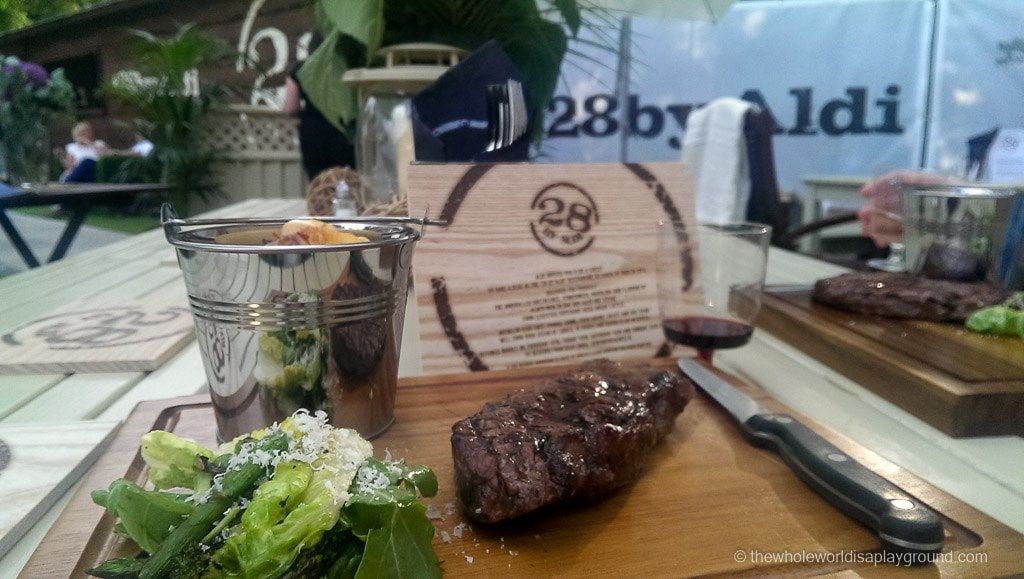 2014 you’ve been a pleasure! Here’s a round up of our favourite moments!

It’s a beautiful world! Capturing it in Jerusalem: 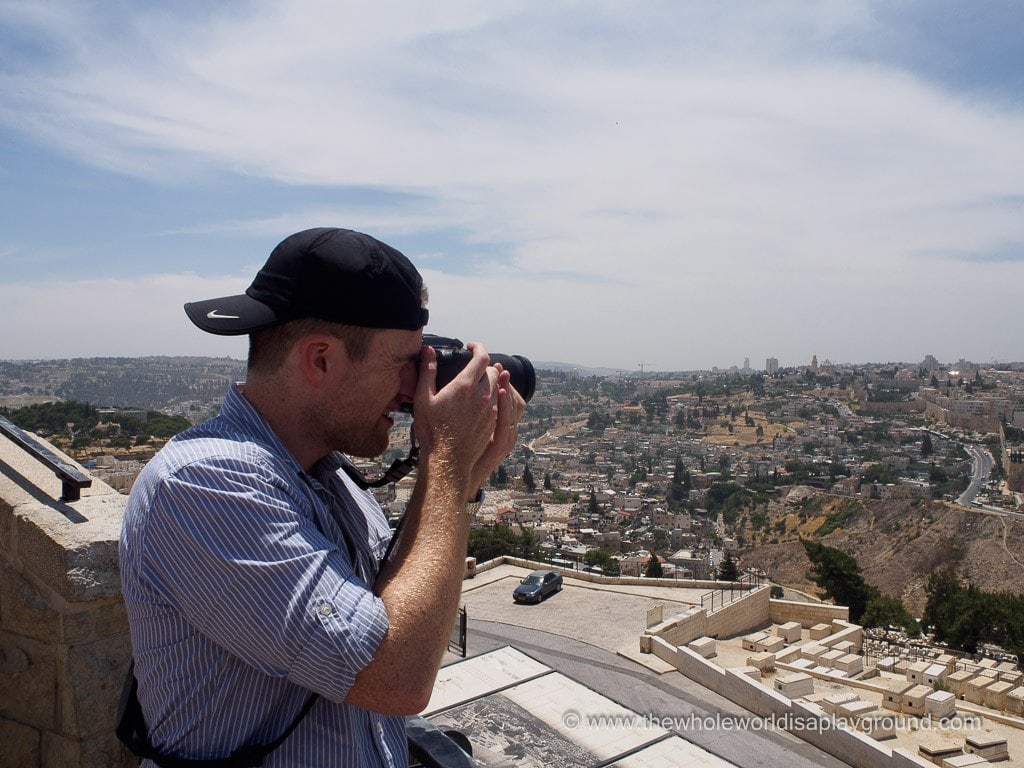 Floating in the Dead Sea, Jordan: 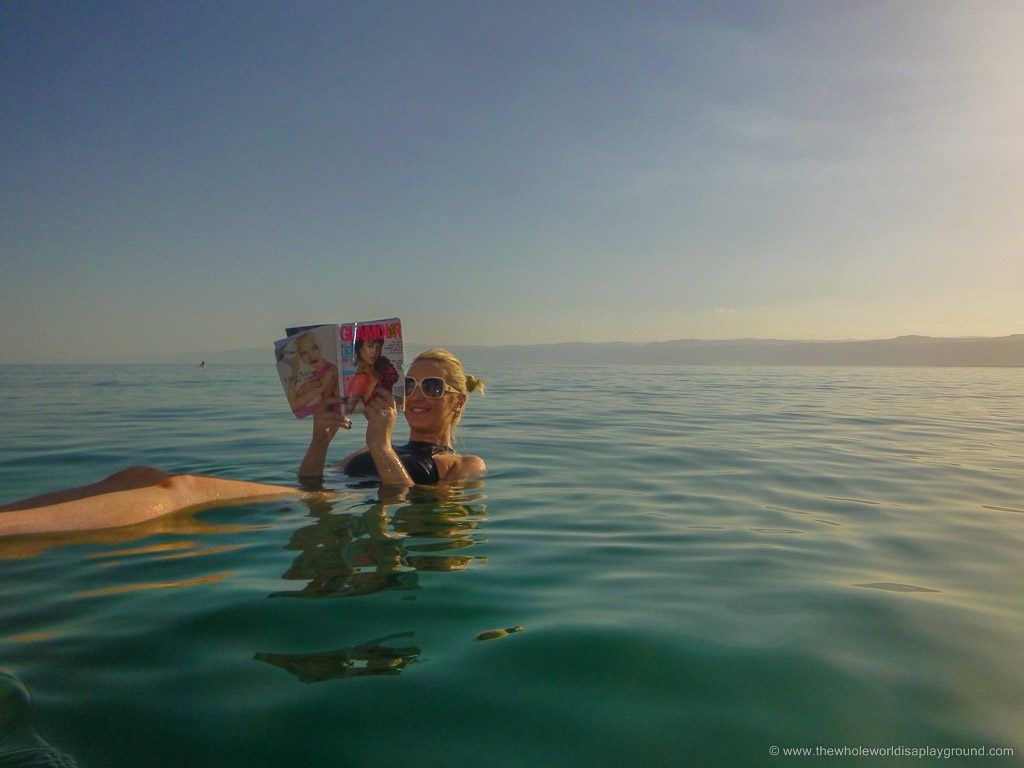 The weird and the wonderful! Hanging out in the Duck Village in Malta: 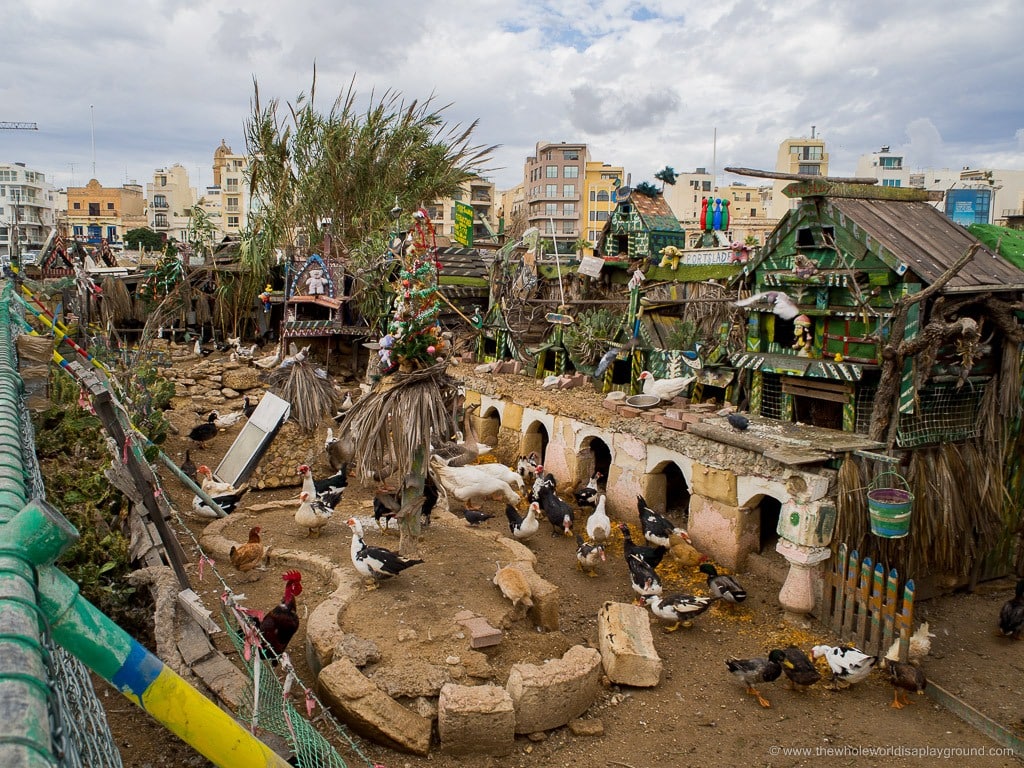 Love at the Love Locks! Paris: 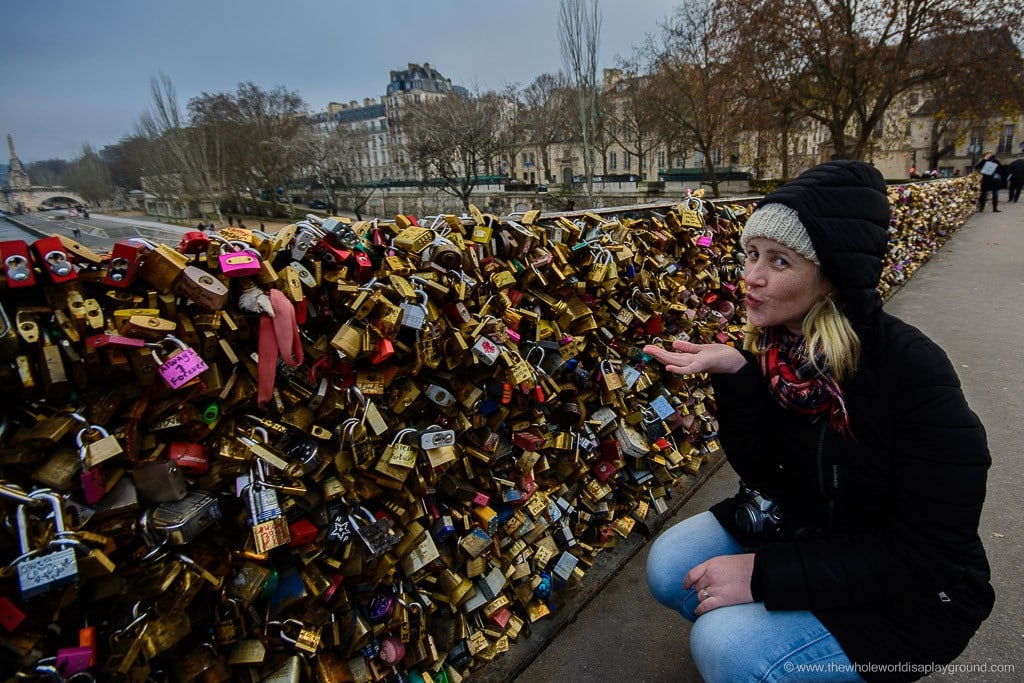 A jig at the Azure Window in Malta! 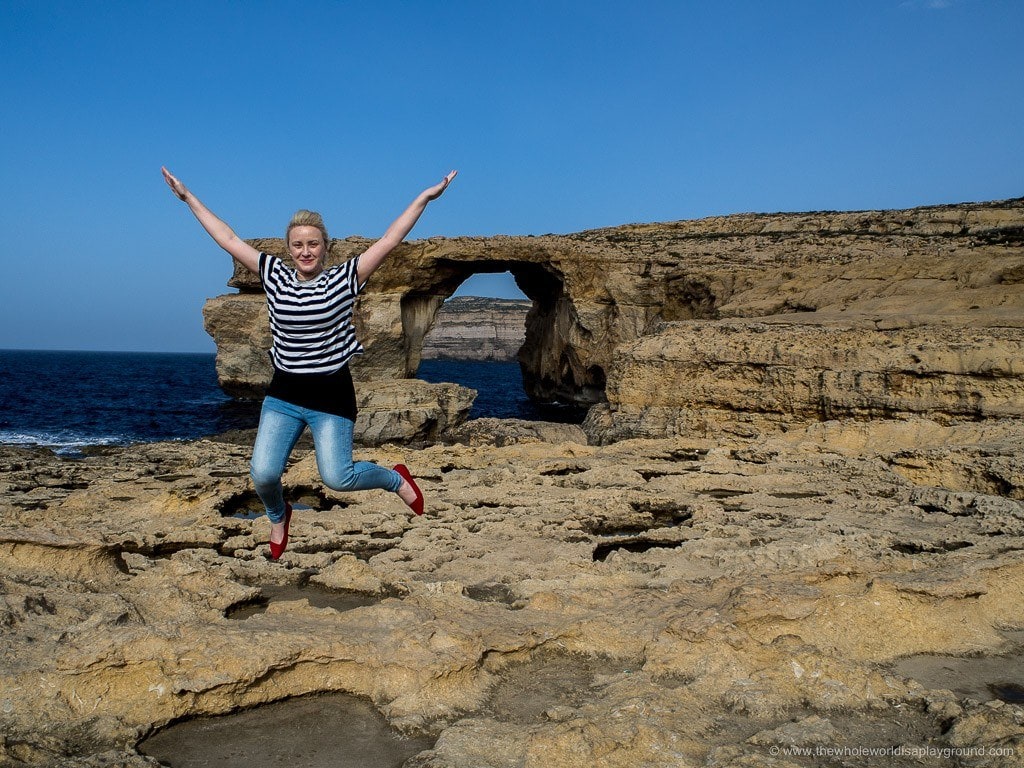 Flying in style to Bangkok! 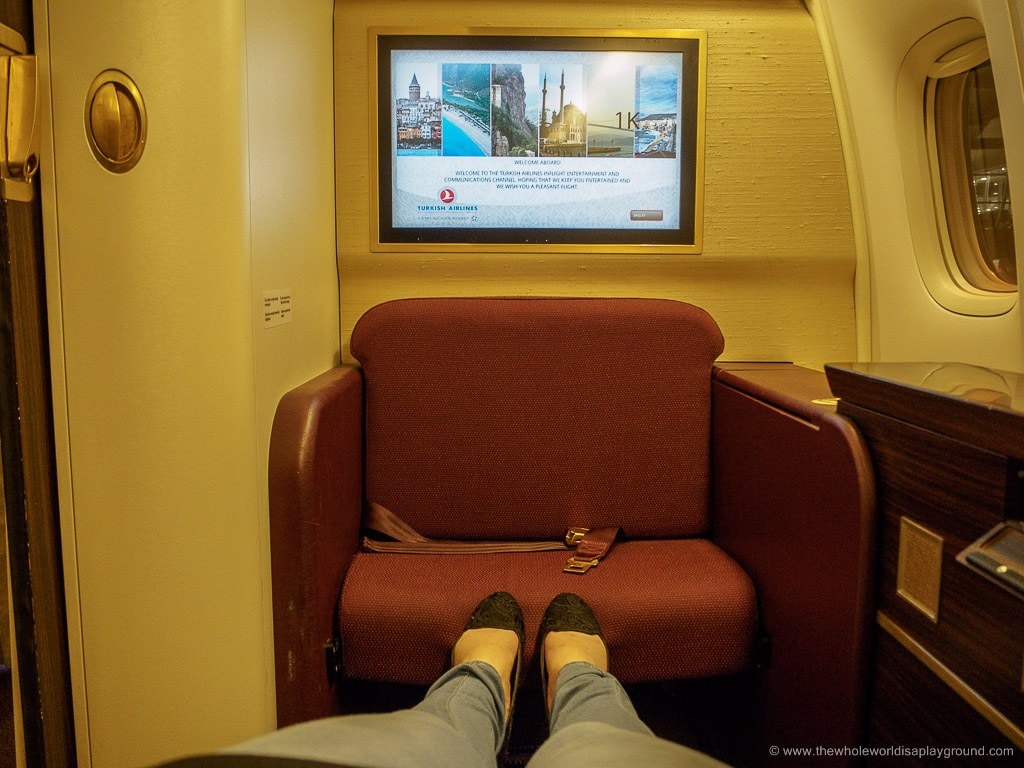 Star jumps in the Jordan desert: 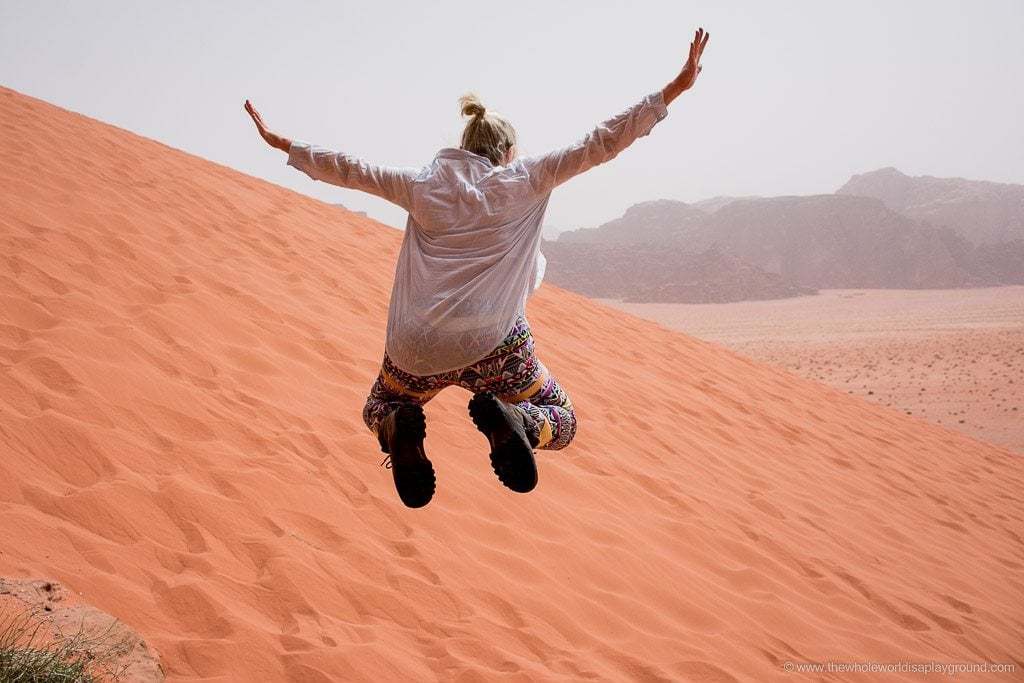 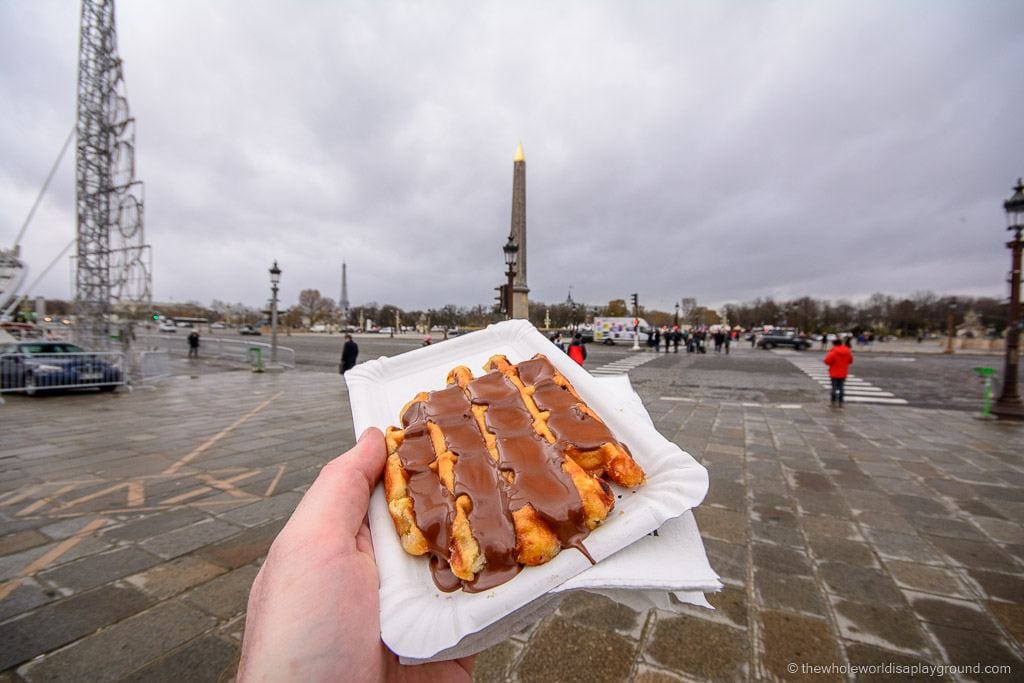 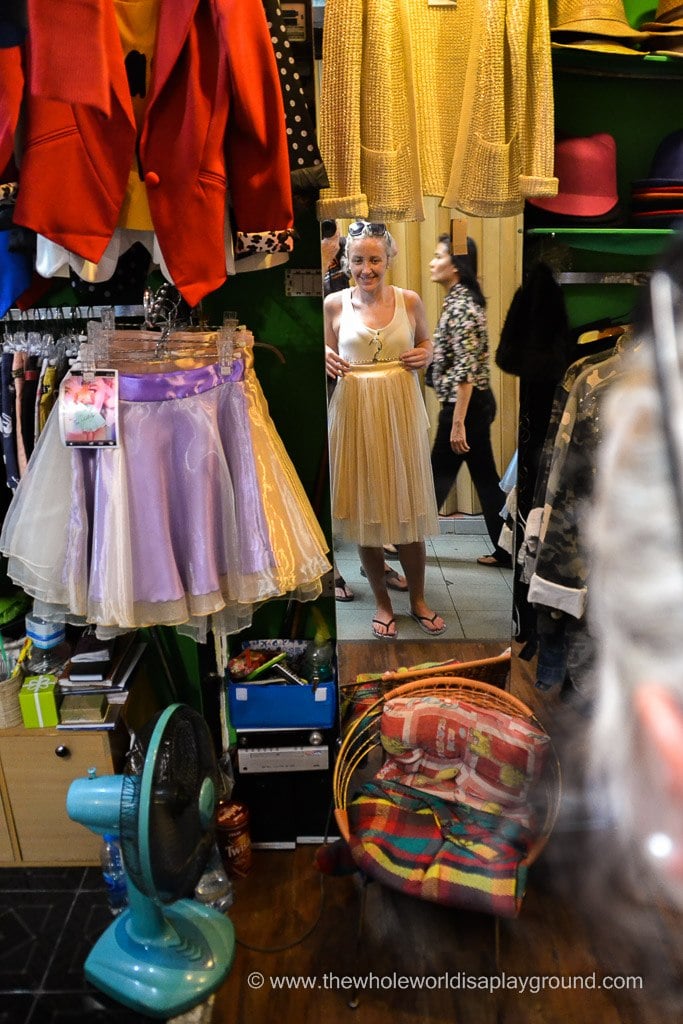 Thanks to all our readers at The Whole World is a Playground for your amazing support during 2014. We’re immensely grateful for every comment, click, vote and like that you’ve given us throughout the year. THANK YOU!

So here’s to 2015 and hopefully as many adventures, laughs and amazing people along the way! Have a good one everyone! 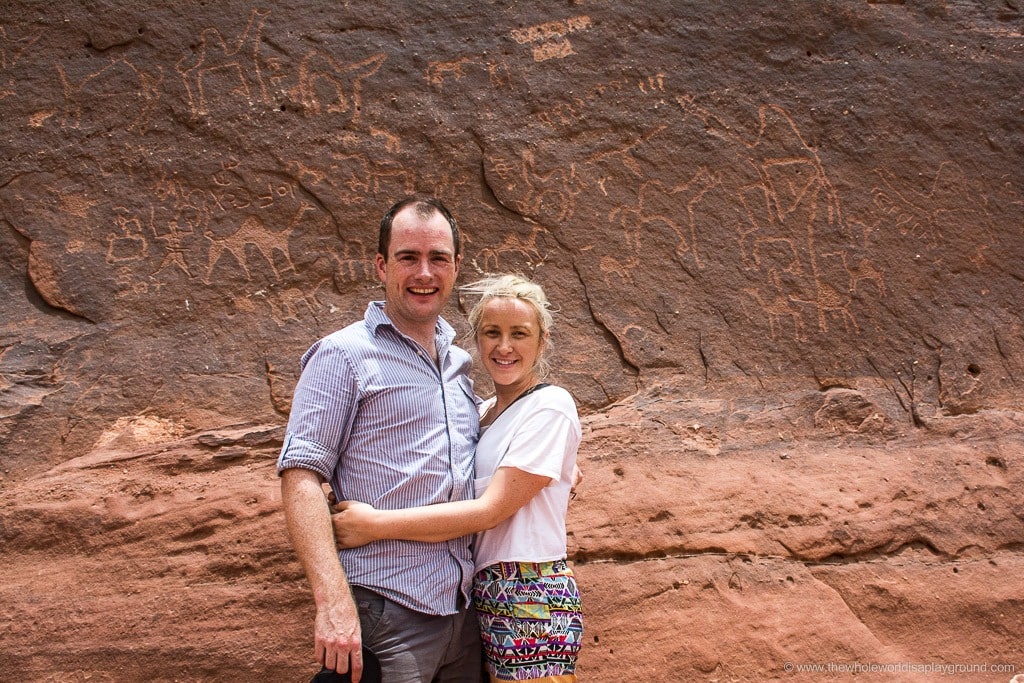